A Gore man who allegedly rammed a police car and chased a police officer with a tomahawk now faces an extra charge of attempted murder. 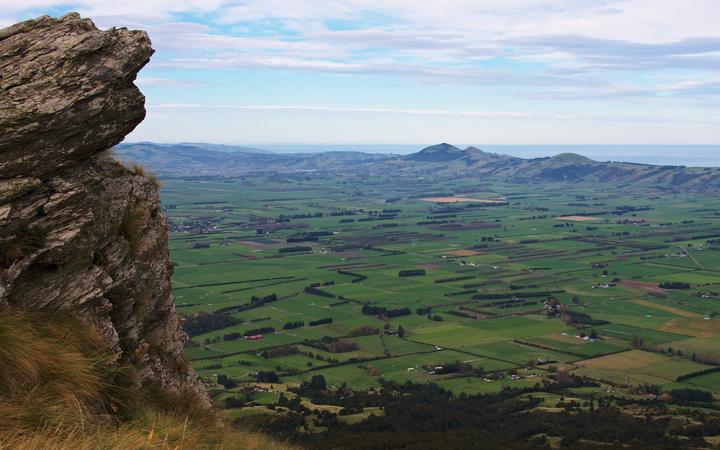 Numerous charges have been laid after a man allegedly chased a police officer with a tomahawk in Allanton, Dunedin. Photo: sankalpo/123RF

Ruairi Kern Taylor, 24, appeared in Dunedin District Court this week, where the charge was added to a slew of others stemming from a 4 September incident on a roadside in Allanton.

Mr Taylor is accused of intentionally driving into the police vehicle of Constable Steven Treloar, who had pulled over another motorist on State Highway 1.

Wielding an axe, Mr Taylor allegedly approached the officer, who climbed over the central console of his car and made off through the passenger door.

There was a brief pursuit on foot, before the defendant returned to the police car.

He allegedly caused more than $30,000 damage to the vehicle and was arrested on the scene wearing a police hat and jacket.

Mr Taylor did not enter a plea to the charge of attempted murder, which carries a maximum sentence of 14 years imprisonment.

He was remanded in custody without making an application for bail and will appear before the High Court at Dunedin next month.