In the wake of the Havelock North campylobacter outbreak in 2016, a new Crown agency is being set up to regulate drinking water.

A dedicated water watchdog was one of the key recommendations from the inquiry into the Havelock North water crisis, which was linked to four deaths and left more than 5000 people ill with campylobacter.

The regulator, covering all suppliers apart from individual households that have their own sources, will set standards and have monitoring and enforcement powers.

Local Government Minister Nanaia Mahuta who is leading the cross-agency Three Waters Review said an independent regulator would be the best way to draw on best practice internationally as well as provide reliable drinking water and planning for growth and urban development.

"New Zealanders have every right to expect clean, safe drinking water. Unfortunately, over many years, our regulatory regime has not kept pace with international best practice. In addition, enforcement of the existing regulations has become fractured and increasingly ineffective," Ms Mahuta said.

Health Minister David Clark, who spearheaded the response to the Havelock North outbreak, said an independent body will provide the best protection for people.

"The campylobacter outbreak from contaminated public water supplies in Havelock North three years ago was a tragedy," Dr Clark said.

"... we are working to fix the problems exposed by the resulting inquiry.

"Cabinet considered a range of options for the form of the new regulator, including rolling it into an existing entity, but concluded that a dedicated standalone regulator would have the high degree of focus and independence needed to provide the best protection for New Zealanders." 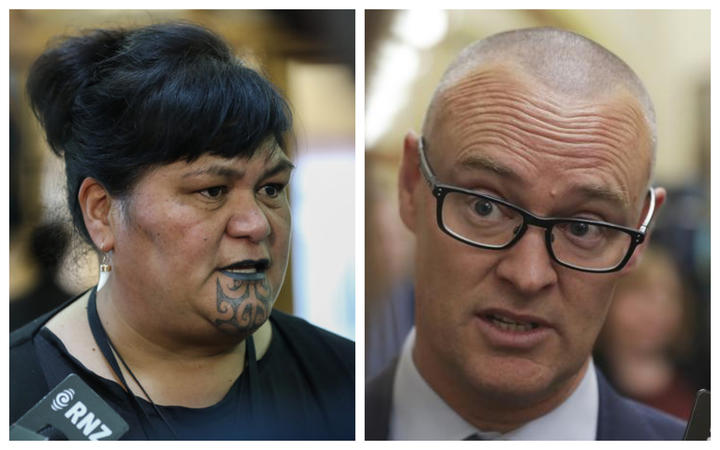 The government believed public safety was a non-negotiable priority.

To that end the new regulator will prioritise drinking water safety as well as promote education and training for drinking water suppliers and ensure that tikanga Māori, kaitiakitanga and Te Mana o te Wai with regard to drinking water will be enabled and supported.

Ms Mahuta said that work to establish the regulator would begin immediately.

"New Zealanders must be able to turn on household taps and drink the water without fear of getting sick,'' Ms Mahuta said.

"We all care deeply about the quality of our water. This new dedicated drinking water regulator will help ensure public safety, underpin community wellbeing and meet our people's rightful expectations.''

Legislation will be introduced to Parliament in the coming months and is expected to be passed in 2020.