New Zealanders could soon be saying 'kia ora' to their smartphone voice assistants, like Siri and Alexa, thanks to new funding from the government. 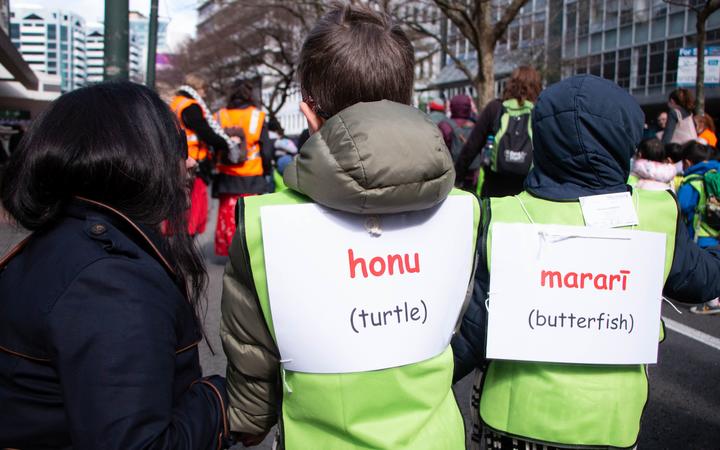 Northland based Te Hiku Media and Dragonfly Data Science have been awarded $13 million over seven years by the government to create a platform, Papa Reo, which will digitise 25 years worth of te reo Māori archives.

The investment is one of four being funded as part of the $49 million Strategic Science Investment Fund.

World-leading data scientists from New Zealand, Cambridge University, Oxford University, Mozilla and Māori communities will all collaborate on the project.

Research, Science and Innovation Minister Megan Woods said a lot of the global conversations that were happening now were digital.

"It's really important that we don't go backwards with the really important steps we've made in New Zealand around te reo and people learning that language and we certainly want te reo to be part of 21st century conversations," she said.

She said the funding was vital because it showed Māori rangatahi that the tech sector was for them and about them.

"Our combined Māori and Pasifika workforce in science and technology is 2 percent, we've got a work programme within the research, science and innovation portfolio, because that's simply not acceptable in 2019," she said.

Te Hiku Media chief executive Peter Lucas Jones said te reo Māori was endangered, but most whānau and New Zealanders did not have access to a Māori language speaker in the home.

"This provides an avenue for people to have access to te reo Māori wherever they are and whenever they want to," he said.

He said having access to Māori language speech recognition could provide huge opportunities for innovators, like those making games, and ensured te reo was maintained as a method of communication, not just an academic experience.

He hoped the model would also eventually be used for other indigenous languages in the Pacific.