Many cancer patients in New Zealand and Australia are missing out on radiation therapy which could help in their treatment. 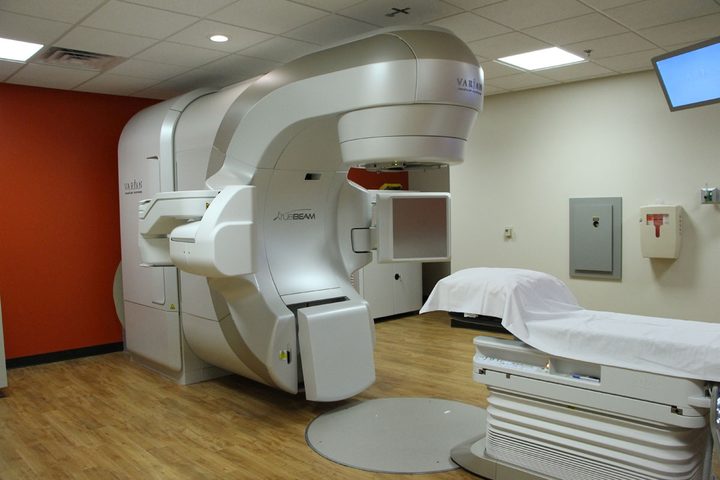 Data presented to a radiology conference held in Auckland today shows fewer than a third of New Zealand patients will actually receive radiation therapy, despite half being likely to benefit.

In Australia, a study found similar numbers, with 25 percent of cancer patients in the state New South Wales receiving the therapy, compared to the optimal rate of 45 percent.

Many patients offered the treatment were not doing it, and their distance from the radiology services was a factor in how likely they were to have it, Carol Johnson from the Australian and New Zealand College of Radiologists said,

"A big reason is the problems around travel - it's very inconvenient."

Dr Johnson said there also remained a reluctance by some patients to get radiation treatment due to the side effects they fear they'd be stricken with.

But she stressed that the technology had come a long way, and it's far less invasive than it used to be.

As it stands, people could potentially miss out on life-saving treatment.

"We've calculated that in one year up to about 2000 patients are missing out on radiation therapy. Some of that is life-saving, some of it just effects quality of life.

"But that's a large number of New Zealanders who are not receiving really effective treatment."

Researcher and radiation oncologist Dr Roya Merie said these figures, concerningly, showed that use of radiation therapy was well below the optimal figure in treating cancer effectively.

"This deficit has significant negative impacts on patient outcomes, and it is important that strategies to overcome such shortfalls are developed to improve radiation therapy use and ensure patients receive the most appropriate treatment for them."