The toss of a coin may determine who represents the southern-most communities of the Whakatane district over the next three years. 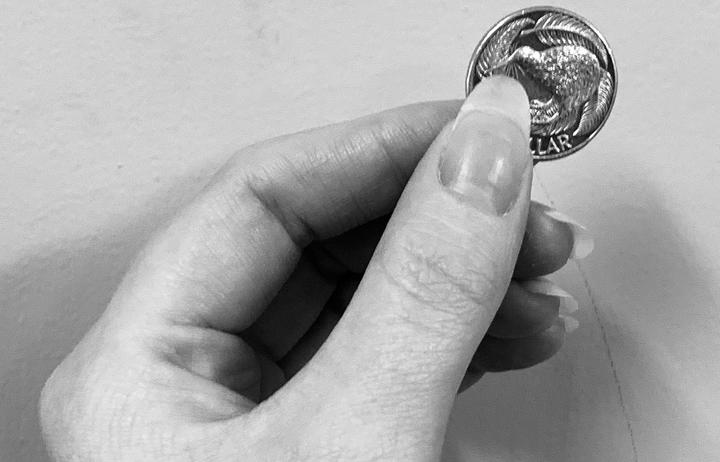 The previous seat-holder, Alison Silcock, and newcomer Hinerangi Goodman have tied with 262 votes each.

The only other candidate, Jackie Te Amo, received 164 votes.

Mrs Goodman said she was heading into a meeting with council staff this afternoon but had been told that election law stated a tie had to be settled by a lot, either the toss of a coin or names drawn out of a hat.

"I am quite reluctant to accept that," said Mrs Goodman.

"I believe that is not a democratic process, it's unconstitutional and it's archaic; it belongs in the Dark Ages.

"Has it ever been challenged before? Because it's about to."

Mrs Goodman said if the council chose to go ahead with this process, she would fight it in court.

"Both Alison and I are councillor-elect and the people have spoken," she said.

"At the end of the day, one of us will be squashed like an ant by the flip of a coin and I don't accept that.

"I'm not giving my consent for that process to take place on my behalf until I am sure it's fair and it represents what our people want. I don't care how long that takes, I'm acting on behalf of our people."

Instead of leaving the candidates' fate to chance, Mrs Goodman said she would prefer another seat be added to the council table so they could both serve. Alternatively, they could co-govern or job-share.

If this wasn't possible, she said she would accept a by-election.

Mrs Goodman said a by-election would remove the issue of vote splitting.

She believes the third candidate, Ms Te Amo, may have drawn crucial votes away from her and Ms Silcock.

She noted that Ms Silcock received fewer votes than she did in the last election and said this might indicate the community's waning support for their representative of the last six years.

She said if a by-election was held the people would be "more aware" of their two options.

In the 2016 election there was a draw for a seat on the Murupara Community Board and this was settled by drawing a name out of a hat.

It is expected the council will make an announcement concerning the draw later this afternoon.

"The people have spoken, well they surely have and there's two of us," said Mrs Goodman.

Ms Silcock could not be reached for comment this morning.