An unusual campaign is ramping up for a Whakatāne District Council candidate who's pleading with people not to vote for her. 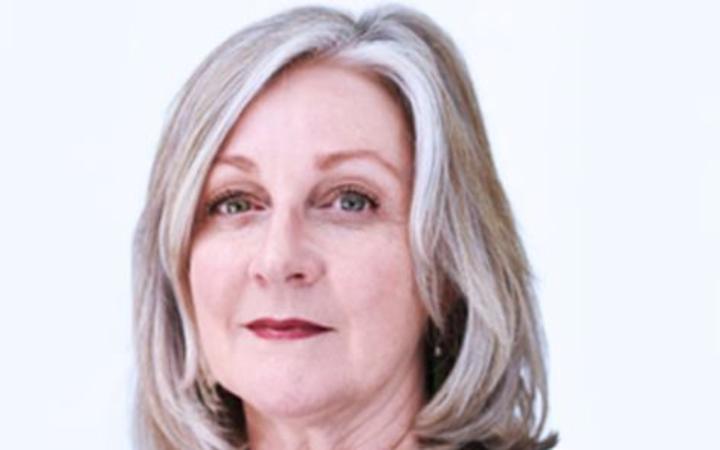 Kay Boreham, dubbed the accidental candidate, had meant to stand for the Whakatāne-Ōhope Community Board, for which she's been a member for the past three years, but submitted the wrong form by mistake.

By the time she realised her error, nominations for candidates had closed and she couldn't withdraw from the election.

So she's officially standing to be a ward councillor.

"I totally own the error. It was my error and I'm certainly not trying to throw any council administrative people under the bus in any way shape or form," she said.

"[But] there's no ability to change a nomination form or a candidate profile after the day that nominations closed."

She's running a 'Don't vote Kay Boreham' campaign on Facebook, but it's proving a rather problematic task.

"I'm walking a thin line between people thinking; you know, this is some sort of great reverse psychology, some Machiavellian scheme to try and actually get me elected. But I assure people that it truly isn't."

If she were to gain enough votes within what is a very crowded field, she wouldn't be able to take up the role as it's not compatible with her current job.

The worst-case scenario would be if she were actually elected, meaning she'd have to force a by-election, costing ratepayers many thousands of dollars.

"The most expedient thing is just to ask people not to vote for me," she said.

Ms Boreham certainly sees the funny side of her predicament but said it's also been a trying few weeks.

"I was absolutely mortified at my error and the repercussions of it. I've apologised to other candidates for the fact that votes that potentially should be going to them may come to me if I don't get the message out there not to vote for me," she said.

"I've definitely had some people express an opinion that they would vote for me purely because I've owned up to my error and am displaying a degree of honesty. And that sort of shows a bit of cynicism about the elected office."

Nonetheless, Ms Boreham urged people to get out and vote in the upcoming local body elections.

Unfortunately, the fact she submitted the wrong application means she's now unable to stand for the Whakatāne-Ōhope Community Board, something she greatly regrets.