Six of the nine candidate standing to be Wellington mayor are from outside council. Their targets include becoming carbon-neutral in three years' time; a ferry from Miramar to the CBD; and a city that grows up instead of out. 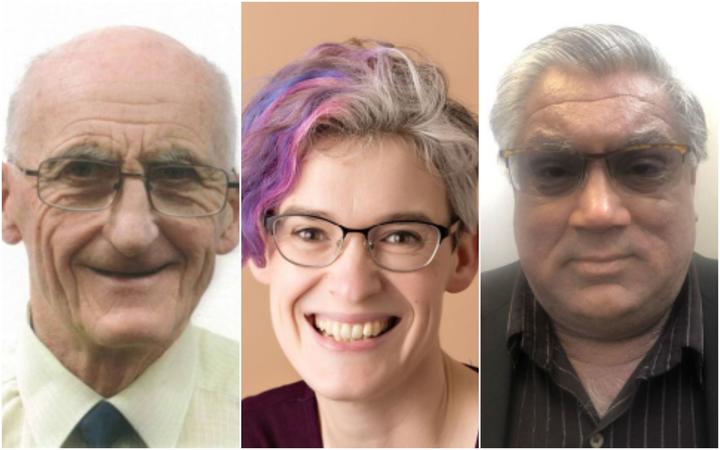 Conor Hill decided to stand after initially writing a parody blog post about it, but when readers thought he was being serious, he thought - why not?

For Dr Jenny Condie, the moment came when she read a report saying sea levels would rise by a metre by 2100, and she realised her two sons would be in their eighties when that happened.

These are just three of the six candidates standing to be Wellington mayor from outside the council.

Incumbent Justin Lester, and councillors Diane Calvert and Andy Foster are all mid-campaign in their attempts to get the top job.

A target of becoming carbon-neutral in three years' time; a ferry from Miramar to the CBD; and a city that grows up instead of out are just a few of the policies being championed by the outsiders.

Tackling climate change is a major theme for all candidates this year. 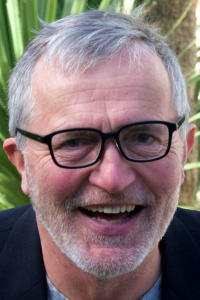 Candidate Norbert Hausberg said he's aware of how formidable his target was.

"The platform I'm standing on is one of being carbon neutral by 2022," he said.

"And some people say 'Oh that's ambitious' - well without a bit of ambition we won't get anywhere.

"And this includes, of course, standing for carbon neutrality - that includes the whole transport system, that includes housing."

Policies around transport and housing cropped up amongst all the candidates as well.

TradeMe revealed this week house prices in Wellington rose by more than $50,000 over the past year. 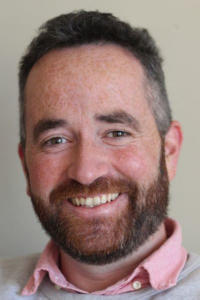 Mr Hill said he thinks he has the solution.

"I would like to see the city directly invest in building social homes," he said.

"I would also like to see us protect the rights of renters to have a healthy home.

"In transport, as mayor, I would push for much more public transport and much more cycling, and I would be against a second Mount Vic road tunnel."

For Dr Condie, the issue of transport for Wellington is tied to combatting climate change.

"Road transport is our greatest source of emissions," she said, "so that has to be our first port of call for cutting our emissions".

"We have to find ways to get people out of their cars by providing better walking and cycling infrastructure and much better public transport.

"It's also about making sure that the city grows up instead of out, and building more townhouses and apartments near transport hubs." 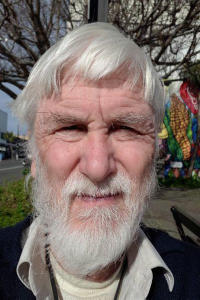 Contrary to all the other candidates, Donald McDonald said he was "anti-growth"

"I want fewer cars and kilometres. No flights and runways and tunnels. And because my opponent is wedded to double growth - he wants bigger than Paris, London. And that, I think, will kill the planet."

Ajay Rathod said he was the only one with immediate solutions - if he became mayor, he would open up the Hataitai bus tunnel to cars, and set up a ferry from Miramar to the CBD, he said.

More than that, he said, it was his business acumen that would help him stand out.

"I've been overseas and back, and I see what's going on, and nothing's changed in Wellington.

"And I'm thinking, I come from a business background. This is my chance to say well, in business we get things done. We don't just talk about things, we get it done."

The final candidate, Andrew Cox, said he was running on the basis of a three-point cycling plan, encouraging safer riding.

"I thought I was a single-issue person, but I discovered that every single stage of the plan reduces CO2 emissions, so I just had no choice but to stand."

And while he said he's not expecting much success, he's loved every minute of it.

"75 years old next birthday, and I just feel like a teenager again - just right into it."

A $200 deposit is required to stand in the first place, and a candidate will only have that money returned if they gain at least a quarter of the number of votes of the winning candidate.