The Council of Trade Unions says it's losing patience with the goverment's slow pace on fair pay agreements. 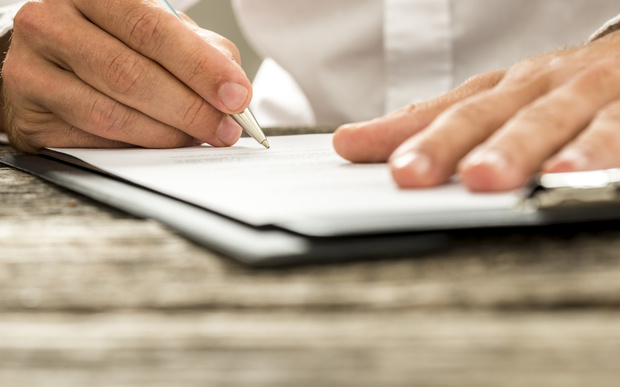 The CTU this morning launched a framework for delivering these agreements, ahead of its annual conference being held in Wellington.

It details six key principles needed for fair pay agreements to create real change for working people, and democratic agreements that the union movement can support.

Mr Wagstaff says the government needs to get on with making this concept a reality.

"The work on designing good Fair Pay Agreements has already largely been done by the government's Joint Working Group of unions and business.

"The report's been with the government since December last year and there's a lot of feeling of injustice out there, of people having their wages driven down and it's seen as an urgent priority.

"So we're really keen to get on with it, but from out point of view it's a matter of when, not if," Mr Wagstaff said.

Ms Ardern said the government is "making good progress" and relevant announcements will be made "very, very shortly".

She said the government has been talking with the unions every step of the way.

"As we have with the business community, both were part of the group we pulled together to try and reach some consensus and we'll be annoucning our next steps very soon", Ms Ardern said.