About 30 workers from Cotton On's Auckland distribution centre have picketed outside the company's Queen Street store, demanding to be paid a living wage. 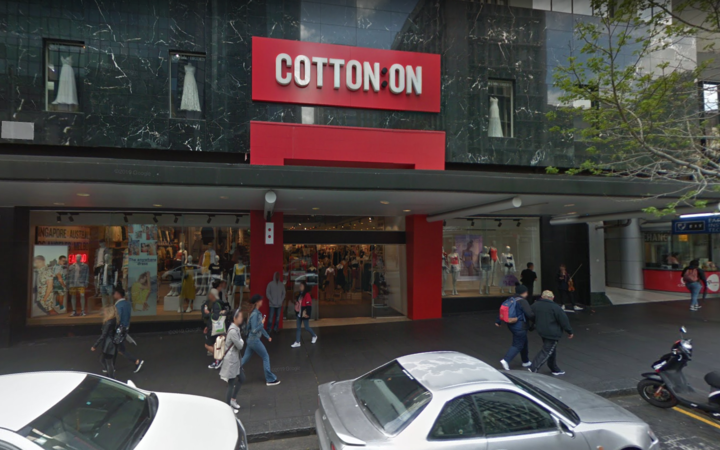 Employees who are members of the First Union are negotiating a new collective agreement and they are being offered a pay rise of 50 cents an hour.

The union says wages for full-time distribution centre staff range between $17.70 and $19 an hour.

Kasalina Kolotau works in the distribution centre and is a union delegate.

"My message to Cotton On to be fair and realise our hard work ... they have to realise that they are running with good costs today because of us, they have to appreciate us."

Ms Kolotau said workers are unhappy because the global Cotton On Group has committed to working towards paying all employees a living wage.