Lake levels in an Otago dam used for hydro power have been lowered after a safety review found the dam walls could fail in an earthquake. 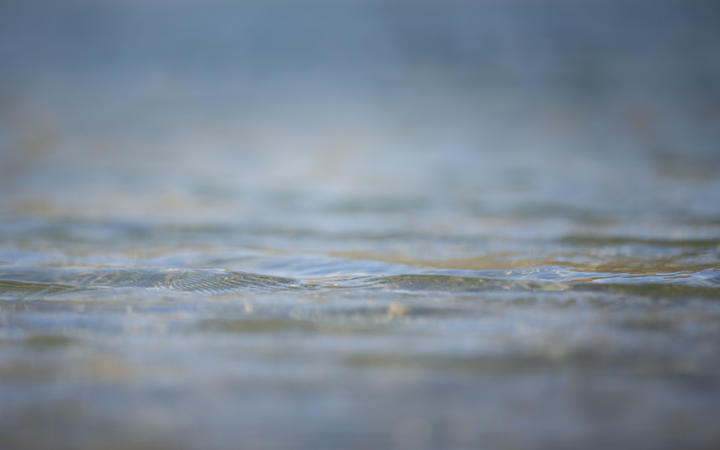 Trustpower owns and operates the Waipori Power Scheme, which is located 50 kilometres south west of Dunedin.

The level of its number two dam was lowered by more than two metres so it was beneath the upper brick section of the dam that was added in the early 1970s.

The review found the brick section could result in the partial or full uncontrolled release of water following a moderate sized earthquake.

Trustpower says lowering the levels is a precautionary measure that will reduce the risk.

An exclusion zone has been created in the gorge below the dam.