The new Canterbury Regional Council is set to have a 50-50 gender balance, a younger average age, and people from backgrounds including law, science, farming, insurance and landscape architecture. 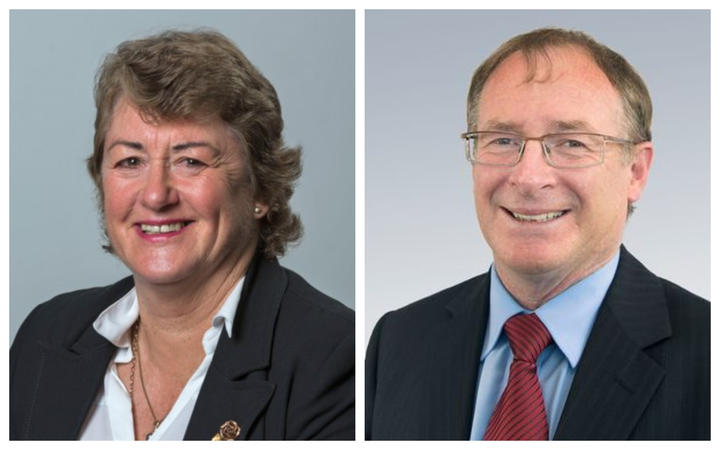 Existing member Claire Mckay and "newbie" Phil Clearwater have made it onto the Canterbury Regional Council. Photo: Supplied

It's the first fully democratic election for Environment Canterbury since 2010, when the National government controversially replaced all the councillors with commissioners.

Commissioners were at the helm until 2016, when partial democracy was returned.

Progress results indicate nine new faces will be joining the ranks alongside four returning councillors, from a total of 39 candidates.

Claire Mckay is back for a second term, and said the shake-up wasn't entirely unexpected given that six sitting councillors had thrown their hats in the ring for another term, and the majority of people had to be new.

"We were expecting a significant change in the personnel that were sitting around the table and that's what the voters have delivered," she said.

But she was "very pleased" with how the new regional council was shaping up.

"Those ranges and experiences are actually going to be expressed at the council as well ... so it's more representative of the diversity of interests and experiences in the population," she said.

Water has been named as a priority issue by most, including groundwater quality measures, maintaining the drinking water supply and permits for water bottling companies.

Progress results showed 42.36 percent of eligible voters returned their voting forms, which is up slightly from 42.23 percent in 2016.

Ms Mckay said when the official results are finalised, by Thursday, the regional council will meet to elect a chair and deputy chair.

In a pre-election report, chief executive Bill Bayfield said climate change was one of several challenges facing the regional council in coming years, along with other issues that have taken generations to create.