A plan to create an on-demand bus service in Timaru could cost more than $2 million. 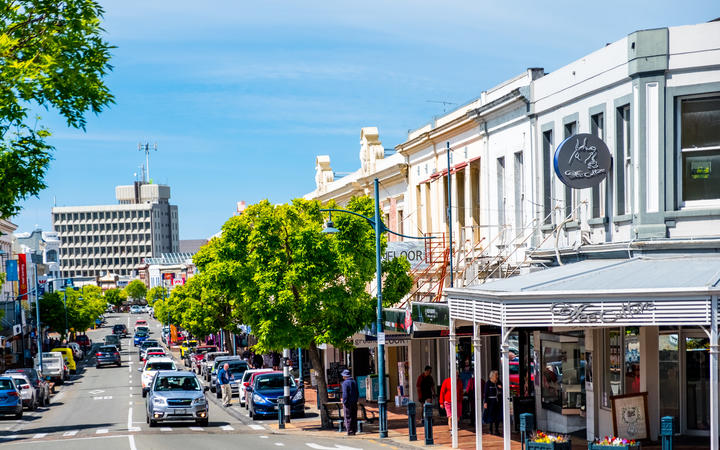 Timaru will get a 14-month trial of an on-demand bus service. Photo: 123RF

The Canterbury Regional Council and the New Zealand Transport Agency (NZTA) have approved a 14 month trial of the service, with a pilot to start up early next year.

Instead of operating to a set timetable on set routes, buses will pick people up from near where they are and take them to near their requested destination. A bus pick up will be booked via a smart phone, the website, or by calling a service centre.

The council said it had hoped to keep the costs of the project confidential until the operator and technology partners had been appointed, but the project costs were released at Parliamentary question time.

The council said the maximum project cost is $2.18m, with the NZTA funding 51 percent of the cost.

The council said elements the cost would cover included the technology, vehicles, operating costs and a very significant effort in community engagement.

It said the figure also included continuing to run the existing service and a 15 percent contingency.

"The potential to transition to a more sustainable public transport model, using an on-demand service, is a really interesting proposition, and one we have been working closely with the (regional council) on," Mr Harland said.

The regional council's operations manager, Judith Earl-Goulet, says they are working with organisation throughout Timaru as part of the comprehensive community engagement, including meeting with schools, health agencies and community service groups.

The council says it is eager to hear from agencies, businesses and other organisations interested in learning more about the project.