The Early Childhood Council says it's not surprising a child in a wheelchair was injured at a South Auckland kindergarten. 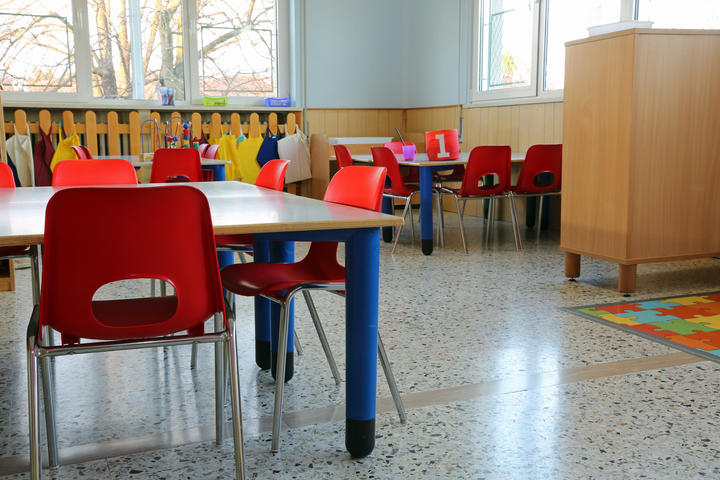 The Ministry of Education and police are investigating after it was reported the child received facial injuries at the Manurewa West Kindergarten earlier this week.

The kindergarten's manager says they are working with the Ministry on its investigation.

The council's chief executive Peter Reynolds says incidents like this aren't uncommon because of a lack of learning support staff nationwide.

"Because of the pressures on the system, because of the restraints on the availability of learning support, unfortunately it's not entirely surprising."

"There've been all sorts of supports, some commissioned by the Ministry of Education, about the state of what used to be called the special education system, and it's now called learning support - it's not up to scratch, and it does leave both services and children in a vulnerable state in many ways."