Parents cannot trust the early childhood licensing and regulatory system to ensure the quality of their child's centre, a researcher has warned.

A specialist in wellbeing and design in early childhood education, Mike Bedford, is calling for significant improvements in minimum standards and replacement of the current system for licensing early childhood providers.

He told RNZ he had made about 1500 visits to more than 700 early childhood centres during his career and poor quality was more common than people realised. 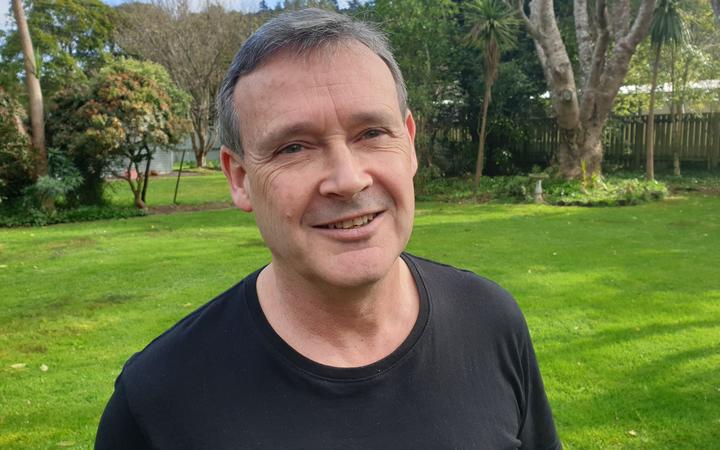 Mr Bedford said the ministry did not have adequate checks on quality and Education Review Office reviews appeared to focus on paperwork and record-keeping rather than the quality of care and education.

He said the sector needed more funding and the Education Ministry needed an easier way to crack down on poor performers while rewarding the good ones.

"We have centres that are demonstrably poor quality continuing to operate on provisional licenses when they should have been closed. But unless the ministry can prove breach of legislation, it's very hard for the ministry to close a poorly-performing centre."

He said contracting services would be a big improvement.

"If a centre is poorly performing for quality or is putting children at risk, then the ministry can choose to no longer contract with them."

Mr Bedford said any improvements in standards would have to be backed by increased funding.

"One area that critically needs funding is the increase in minimum space. We need to move from that 2.5sqm inside, five outside, improve that space, and that has to be funded. You can't ask the providers to suddenly have [fewer] children, they're going to go out of business - some of them - if you did that. You have to pay for that additional space." 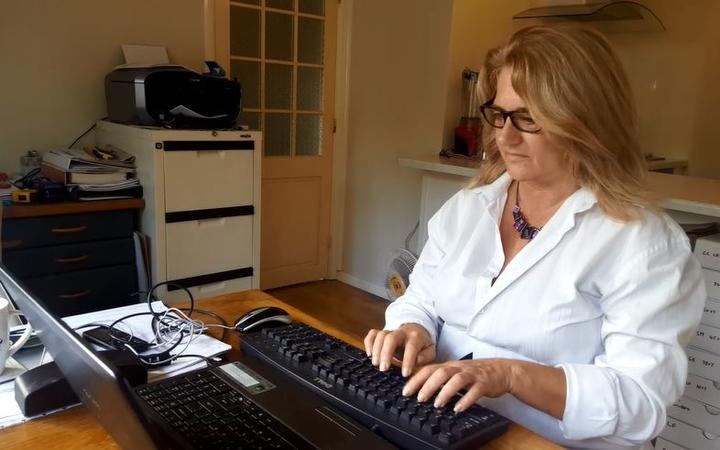 Ms Bates who runs the Teachers Advocacy Group for early childhood teachers said the scale of problems in the sector was hidden because most teachers were too scared to make official complaints.

"The ministry isn't getting a fraction of the complaints that are actually out there. Teachers are afraid to complain. They're afraid that they'll be outed, they'll be bullied at work, they will have to leave their job and make the complaint."

She said the number of poor-quality centres could be as high as 20 percent.

"Some of the concerns Mike has raised are quite correct. There are certainly some services out there who do need to address the quality of their education and care for our tamariki," he said.

"He's not entirely wrong, but we wouldn't want to scaremonger, we think that the quality is still very high in the sector."

Mr Diggins said some centres deliberately enrolled fewer children than they were allowed so that they could provide a better quality of care and education than the minimum standards.

He said Te Rito Maioha agreed some standards, especially the ratio of teachers to children and the amount of space provided per child, should be improved.

Mr Diggins said quality checks could be improved, but he was not convinced that unannounced checks would make much difference.

"With any sort of audit, if there's some inherent problems or some underlying problems it's impossible to fix those cracks or paper those cracks within a period of days or weeks before the auditors turn up."

"It seeks to address many of the issues Mr Bedford has raised, including teacher qualifications, group size, physical environments, and environmental factors," Mr Edwards said.

Mr Bedford has challenged the Education Ministry over past statements asserting that New Zealand had a high-quality early childhood system.

In 2015 it said New Zealand's standards for early childhood education were among the highest in the world, and the country was in the top three for teacher qualifications and for the ratio of teachers to children.

In 2016 it said 98 percent of services met licensing standards.

Mr Edwards from the ministry said two of the statements were true at the time they were made, but it could not verify whether the level of teacher qualifications was in the top three.

He said the ministry had not made any of those statements for some time.

Mr Bedford said the percentage of qualified teachers might be among the highest in the world, but the other statements were not true at the time they were made and were not true now.

He said New Zealand's standards for the physical environment in early childhood services were among the worst in the developed world and its teacher ratios were not among the best.

He said the ministry should not have claimed that 98 percent of centres met licensing standards because centres were not monitored closely enough to ensure that was true.