Early childhood services are worried they cannot afford to keep up if kindergarten teachers win the same big pay rises as school teachers recently got. 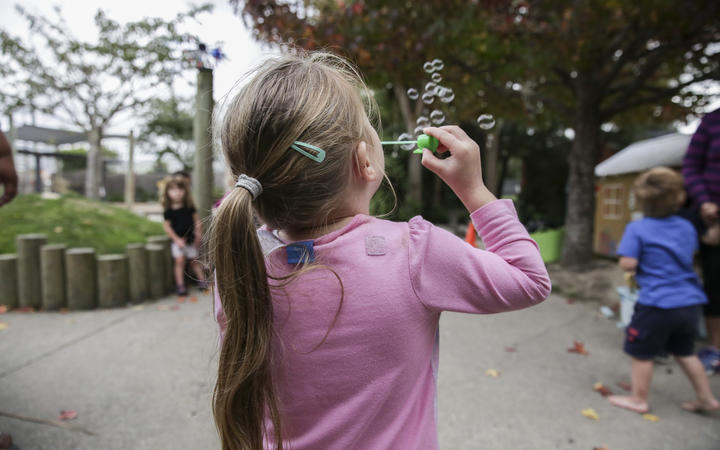 They say their teachers are often paid $20,000 to $30,000 less than kindergarten teachers with the same qualifications and experience, and the government needs to increase their subsidies so they can pay their teachers more.

Kindergarten teachers won pay parity with school teachers in 2004 and negotiate their collective agreement with the Education Ministry, which funds most of the resulting pay rises through its subsidies to kindergarten associations. Other early childhood services do not have that arrangement.

Their union, the Educational Institute, said maintaining pay parity with school teachers would give kindergarten teachers a 5 percent pay rise followed by two further increases of 3 percent each and a top pay rate of $90,000 by 2021.

"If the pay parity comes in then that's great, I totally am all for that coming in, teachers deserve it, but there is quite a big gap then," she said.

Ms Ryder said her Education Ministry funding was based on assurances that she would pay her qualified teachers at least $46,000.

"If kindergarten teacher pay rates go up significantly, we've got a major problem," he said.

Mr Reynolds said the government increased early childhood subsidies by 1.8 percent in the Budget, but that was well short of the pay rises that kindergarten teachers might win.

"People are just ripping their hair out, saying 'what will we do and how are we going to survive'.

"An increasing number of centres, instead of sitting at around about 80 percent of their teaching staff are qualified teachers, they're dropping down to the next level down which is around 50 percent. They're doing that because that's all they can afford to keep their doors open."

Mr Reynolds said teachers expected to be paid the same for the same job and the government should pass on kindergarten teachers' pay rises to all teachers in the early childhood sector.

It was not yet clear if the Education Ministry would seek to remove kindergarten teachers' pay parity, but one of the Educational Institute's negotiators Virginia Oakly said it had suggested ending the arrangement in previous negotiations.

"In the last round of negotiations we were told we could have pay parity or we could have some of the other issues that we raised," she said.

"It became a real sticking point."

Ms Oakly would not comment on the current negotiations, which began this week, but said maintaining parity was incredibly important.

"Regardless of which sector you working in, a teacher's doing the same job, they're teaching they're assessing, they're working with children and we should be valued for that," she said.

'Our job's become more complex over the years' 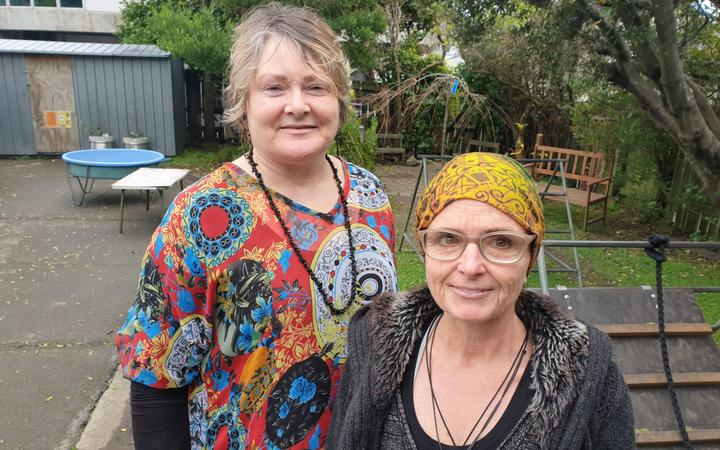 At Newtown Kindergarten in Wellington, teacher Ann-Marie Day said she and her colleagues were determined to keep their parity with school teachers.

"For us it's very important because it's about having that recognition and not just for the teachers, it's recognition of the children and their right to have education," she said.