Primary and intermediate school principals took their campaign for a better pay deal to the Ministry of Education offices around the country today. 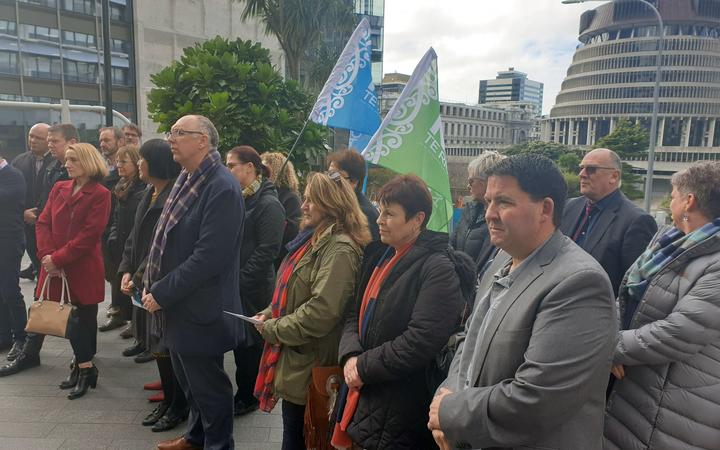 Members of the Educational Institute hand-delivered letters to eight of the ministry's regional offices and its Wellington head office.

They warned that principals could boycott ministry-related work until they received a better offer than the one they rejected last week.

They told RNZ they were unhappy the offer did not give them pay parity with secondary principals and did not stop senior teachers in large schools from being paid more than the principals of small schools. 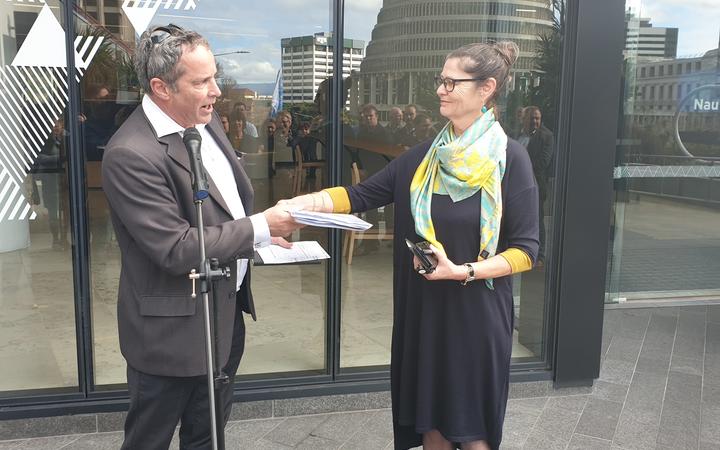 Principal of Wellington's Berhampore School, and NZEI primary principal representative, Mark Potter said principals would fight on even though primary and intermediate teachers had agreed to their own offer.

"Collectively, people are very upset that they've been left out of parity." 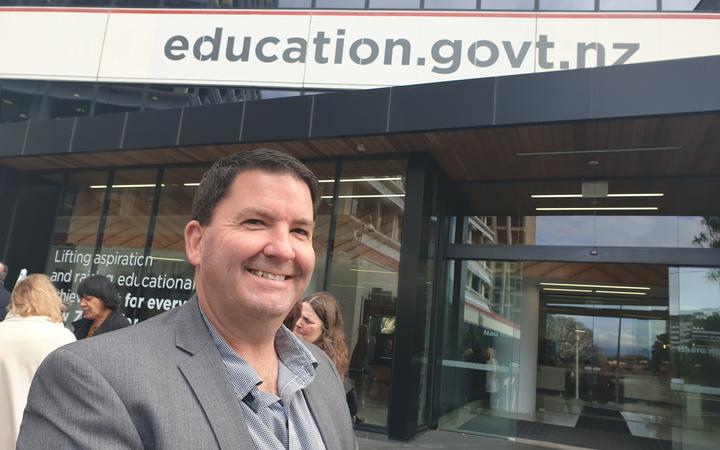 The principal of 50-pupil Whareama School in rural Wairarapa, Darren Kerr, said running a small school was a good job, but it was also difficult and complex.

"With a small staff of only three people, I tend to have a lot fall back on me. My staff are fantastic but there's only so much you can expect your teachers to do and I still have the same amount of workload and paperwork as a large school does."

Mr Kerr said after more than 12 months of bargaining, he wanted a fair deal.

"I feel very strongly about it. I just want some fairness to the role that I'm doing," he said. 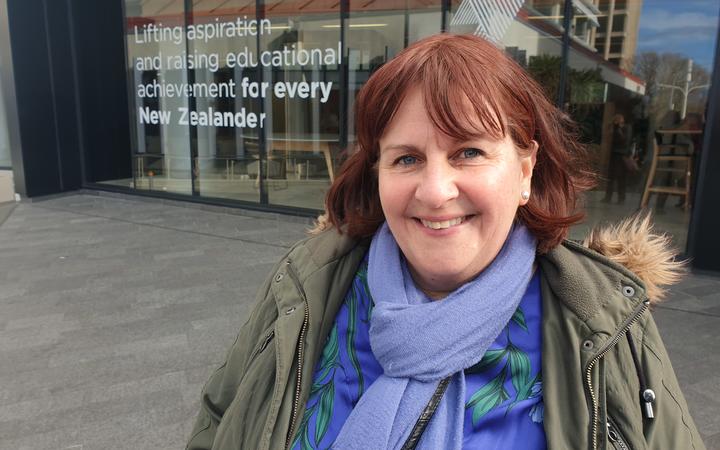 The principal of 94-pupil Glenview School in Porirua East, Lynda Knight-de Blois, said the ministry's offer did not recognise that principals of small schools had a lot of responsibility.

"I'm not a teaching principal. I have a little bit of teaching that I do but many small school principals are trying to teach, they're trying to be the special needs coordinator, the caretaker, the admin office person, the teacher aide, social worker, nurse et cetera, and we're just not going to attract good teachers to those roles if we're paying them less than DPs [deputy principals], APs [assistant principals] in bigger schools."

She said the ministry would meet the NZEI president Lynda Stuart later this week to discuss a date for resuming negotiations.

"We'll need to start thinking about when we can get back around the table to think about how we can reorganise the package to meet some of their needs. It's going to be a bit difficult because we have got a package that we're limited to negotiating within," she said.

In the meantime, principals were voting today and tomorrow on whether to withdraw cooperation from the ministry until their collective agreement was settled.