The Prince of Wales and the Duchess of Cornwall will become the first members of the royal family to visit the Waitangi Treaty Grounds in 25 years. 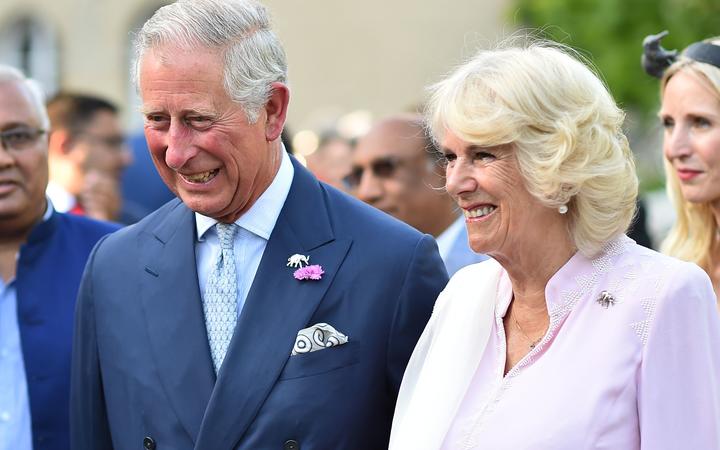 On their New Zealand visit, the Prince of Wales and the Duchess of Cornwall will visit Christchurch to see how it is supporting those most affected by the mosque attacks in March. Photo: AFP

The visit was announced in a statement from Clarence House, and more details have been released about the couple's visit to New Zealand next month.

Their Royal Highnesses will arrive in Auckland on 17 November and will travel to the Bay of Islands, Christchurch and Kaikōura.

In Auckland, Prince Charles and Camilla will receive an official welcome at Government House and meet with Prime Minister Jacinda Ardern.

They will then visit a number of community-based projects working to address social issues and create opportunities for young people.

The royal couple will also receive an official welcome at the Waitangi Treaty Grounds, to honour the relationship between the Crown and Māori.

In Christchurch, they will see first-hand the regeneration of the city since the 2011 earthquake.

The Prince and the Duchess will also see how the community has rallied to support the families affected by the mosque attacks in March.

Prince Charles will then visit Kaikōura to learn about the impact of the 2016 earthquake, especially on the road and rail connections.

They were also here in 2012 to mark the Queen's Diamond Jubilee.

The Duchess will return to the UK at the end of the New Zealand tour, while the Prince will visit Tuvalu and the Solomon Islands.