A new study into open-plan and shared office environments has found that women thought they were more observed than men leaving them feeling "more accountable" and "exposed", thus affecting their work. 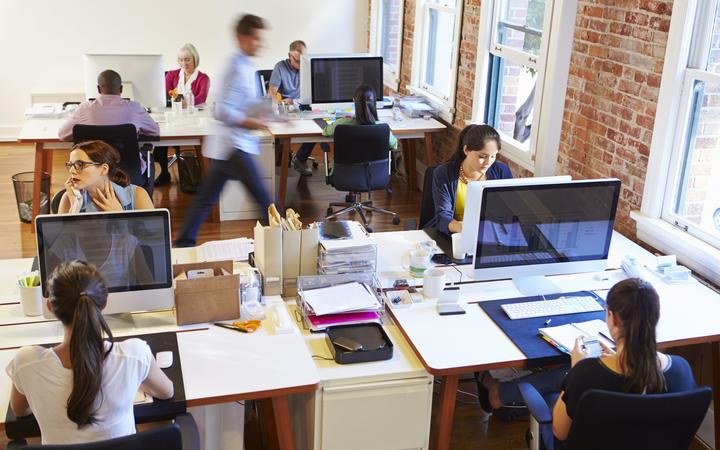 The 14-month longitudinal case study found that the move towards shared office environments continued in spite of a lack of research on open-plan offices that had positive outcomes for workers.

They were also associated with declines in employee wellbeing and women reported feeling observed.

Published in ScienceDirect, one participant said: "I love that I can hear what's going on."

Another said it made it easier to turn around and ask questions and also made managers more accessible.

However, another said they found "the whispering a little bit more disruptive. Because you think it's easier to drown out someone that's just having a chat, but you become a bit suspicious about someone whispering".

"Easy to get distracted, if you see someone is stressed you take on that emotion," another participant said.

Of the respondents who specifically mentioned being observed - whether it helped their productivity or was something they disliked - all were women. 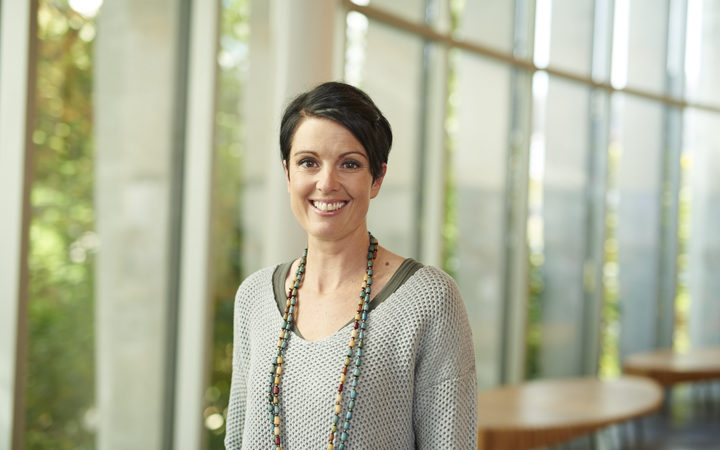 Rachel Morrison from Auckland University of Technology's Business School is one of the authors who conducted the research.

"I simply found that women were more conscious of the level of exposure they had. I'm not suggesting that women don't work as well as men in open-plan offices," she told Morning Report.

"What we did find was that when people are in open-plan there's probably ... how we've been socialised through our lives ... be aware of how we're being looked at ... women are just more conscious that they're exposed."

Everybody responded differently to an office set up, she said.

The nature of the job, the amount of collaboration required and even the time of day impacted the effectiveness of an open-plan office.

"Trying to match environments to the needs of workers is paramount," she said.

While there were a lot of organisations making an effort, she said, often it meant a lot of planning and expense, so some employers just put everyone into one big space.