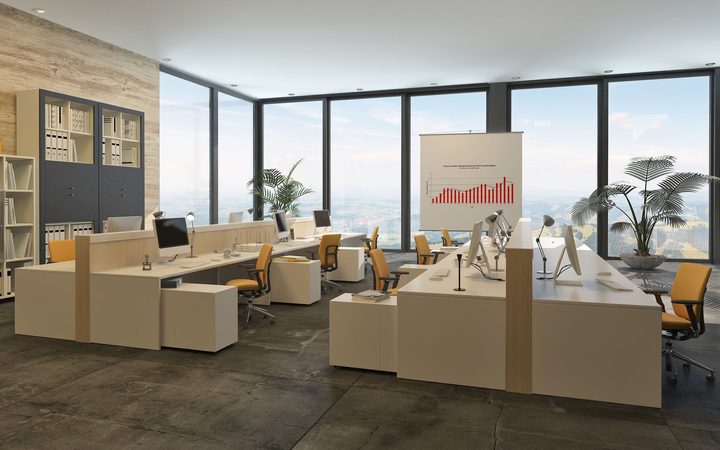 Canterbury University researchers have reviewed 15 overseas studies of workplace design for the report.

Team leader Ann Richardson said while workers were told that it improved communication and teamwork, that was not true.

She told Morning Report that as well as an increase in sickness absence, the research has also found less productivity, and a decline in job satisfaction.

"Because of the negative health impacts there will also be economic effects.

Architects and designers were opting for open plan offices because they were cheaper, she said.

Flexibility and casual chats were the only upsides, the report said.