Open-plan workplaces may help spread illness, but isolating workers in single offices is not the answer, a group of workplace strategists says. 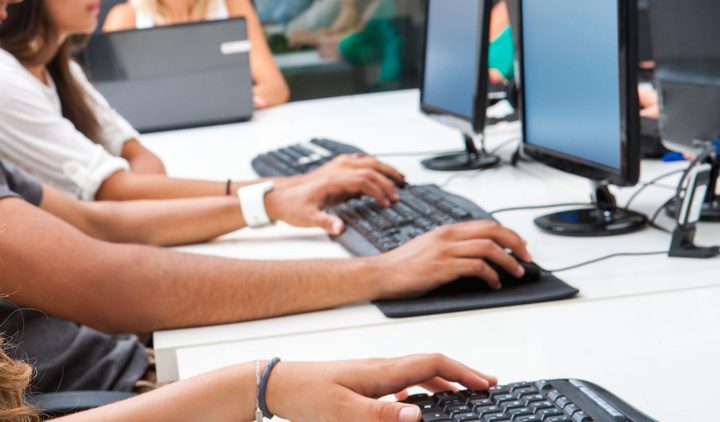 A report last month from Canterbury University researchers led by Ann Richardson found shared or open-plan offices were more likely to result in sick days and led to less productivity and job satisfaction.

However, workplace strategists Sarah Bryant and Leighton Abbot of design firm NotYetKnown said there was more to it than that.

Ms Bryant said having staff in single offices was often not the answer.

"Closed or single offices can be quite isolating. They can be too quiet or uncomfortable ... they can discourage social interaction, they can be a little bit uninspiring or people can lack motivation that they get from that energy from others," she said.

"We don't disagree with all of Ann's research. As workplace strategists we work with architects and designers to create these new workplace environments. 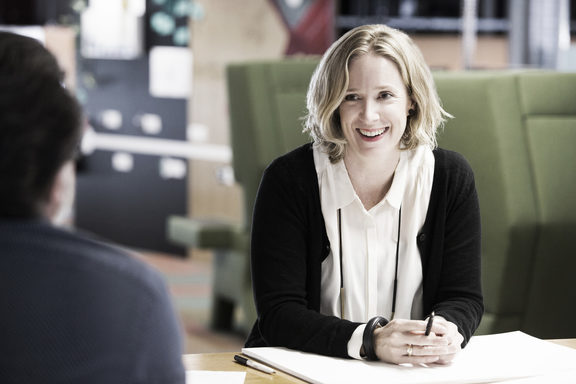 "We believe the success of those environments comes from a combination of the workplace design and the workplace culture, and the health aspects of that are all part of it."

Mr Abbot acknowledged there were health issues to consider.

"Certainly when people share space, they share more than space ... the thing is there's a lot more to health and wellness than just the spread of germs."

"Most people in their roles do more than focused work ... single offices aren't an ideal environment really for that ad-hoc or spontaneous sort of interaction that organisations are increasingly wanting people to get engaged with."

"Along with individual space that comes with a single office comes, often, the windows on the floor and the best views and the most light ... it certainly seems to make more sense to make those great spaces available to the greatest number of people possible."

Ms Bryant said organisations were now focusing more on spaces that give options for both open-plan and more secluded areas depending on what workers needed at the time.

"We are heading to open plan environment that provides more variety and offers people choice so that they can look at the task or the activity that they need to do, and choose the best space to support that task.

"I think hot desking is a reasonably old term, I think where we're going now is slightly more into the activity-based working, so it's not just about sharing the desks it's about moving around based on the activity so it's a bit of an evolution based on that concept.

Mr Abbot agreed, saying hot desking had a bad reputation because early versions of it were cost driven and sometimes led to inadequate working spaces.

"An ethernet connection to plug into the network, maybe there's a keyboard and mouse there, often not. Quite often there might not even be an external monitor to connect to and in that case all you're really getting is a flat space to work on and a chair."

"That experience is not necessarily one that people have enjoyed over the years. 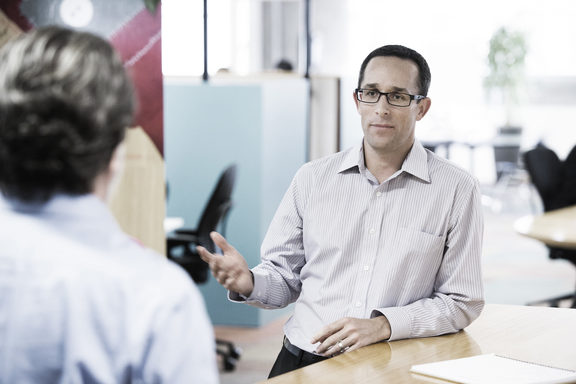 The problem was also in use of space, Ms Bryant said.

"You have to be really careful and intentional with the adjacency of activities that you put next to each other."

"There's always going to be a need for meeting rooms, [but] what we typically find is there's probably a need for less meeting rooms than organisations have in their situation and that can be supplemented by providing other spaces for meeting."

"There's a lot of examples out there now of sort of huddle-type spaces or semi-enclosed type spaces that work really well for informal meetings that might typically have taken up a more formal or private and confidential meeting room."

There were other uses of space to be taken into consideration too.

"Putting the table tennis table next to some people who are trying to work is going to be less than ideal," Ms Bryant said.

Mr Abbot had some advice for people in such situations, whose workplaces were poorly organised.

"Start a conversation within your team ... about 'okay I'm challenged at the moment by the need to do some really quiet work, and the sorts of activities that are occurring around us.

"Those sort of conversations can lead towards the development of etiquettes ... those etiquettes might include things like if you're going to have a conversation with somebody at their desk for more than a minute then take it away to an adjacent space.

"You know, grab an empty meeting room possibly or go for a walk or maybe there's another space available in the area that you can move to."