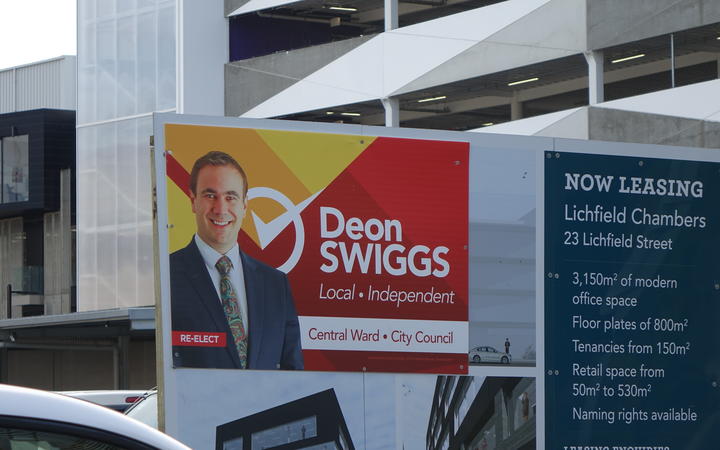 Lask week an independent investigator found that complaints of inappropriate behaviour against Mr Swiggs will require a full investigation.

Mr Swiggs resumed his campaign to get re-elected last weekend after taking a break during an initial assessment of the complaints.

This morning Christchurch businessman Richard Peebles publicly voiced his support for Mr Swiggs and this afternoon hospitality and tourism leader Peter Morrison did the same.

Mr Peebles questioned the timing of the complaints that where leaked to media ahead of the local body elections.

He labelled the leak as a "political hatchet job".

Mr Peebles said the allegations against Mr Swiggs have to be taken seriously, but at the same time it should not be discussed in public.

"It's not just the timing. I mean, I understand the original complaints were in May, and that was going through a process," he said.

"But a month before the election, someone releases the complaint to the media. And the media is not the right place to conduct an inquiry into these sorts of allegations." 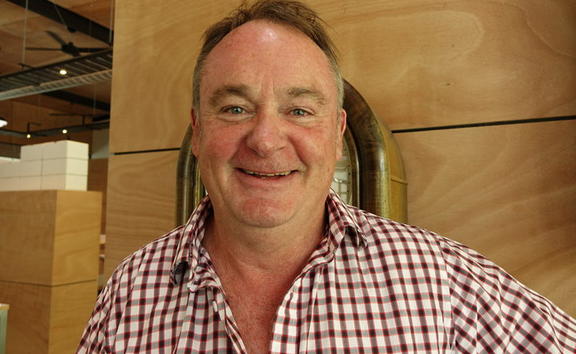 Mr Morrison also commented on the timing of the media leak.

"The timing of the media leak about the allegations is clearly political shenanigans and that's very abhorrent to me," he said.

Mr Morrison said Mr Swiggs has consistently had the city and people at the centre of what he does, and works very hard to bring about positive change.

"Speaking from a personal perspective, I've known Deon for around five years. His energy and focus on the CBD has always been very impressive. He has consistently had the city and people at the centre of what he does, and works very hard to bring about positive change," Mr Morrison said.