A recruitment agency who told a woman's employer she was looking for a new job has apologised and paid her compensation. 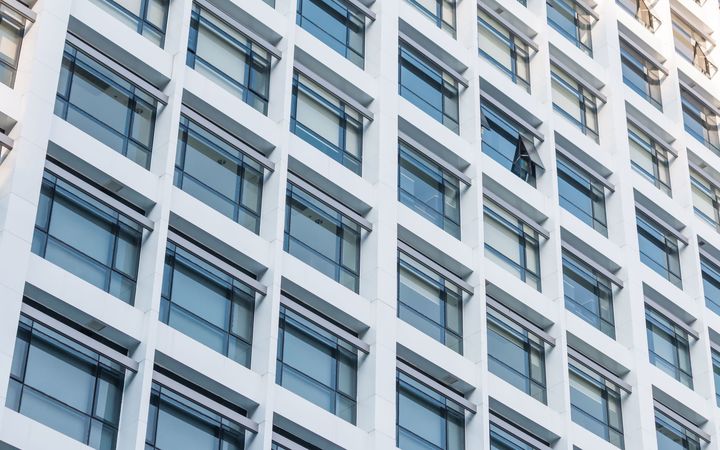 The agency called her at work, and followed her voicemail advice to speak to her manager if she was unavailable to answer.

The woman said the disclosure had caused her severe emotional distress and compromised her employment, the Privacy Commission said in its case notes.

"The error was compounded when, after their phone conversation had abruptly disconnected in mid-conversation, the agency's employee decided in good faith to send the requested information by email to the manager," it said.

"The manager now knew the woman was seriously considering leaving her current employer and had written proof of that.

"The woman said she was traumatised by the privacy breach. It complicated her employment situation because she had recently made a formal workplace complaint against her direct manager for bullying her.

"Her manager had used the information against her in a letter of complaint to a more senior manager, including the accusation the woman wasted time on non-work issues."

The employment agency apologised by letter when she complained.

It agreed with the commission there had been interference with the woman's privacy and she had suffered harm as a result.

The agency agreed an undisclosed sum in compensation with the woman.