The Privacy Commission has criticised a social service agency which took more than a year to apologise for an error that led to a woman being bullied by her work colleagues. 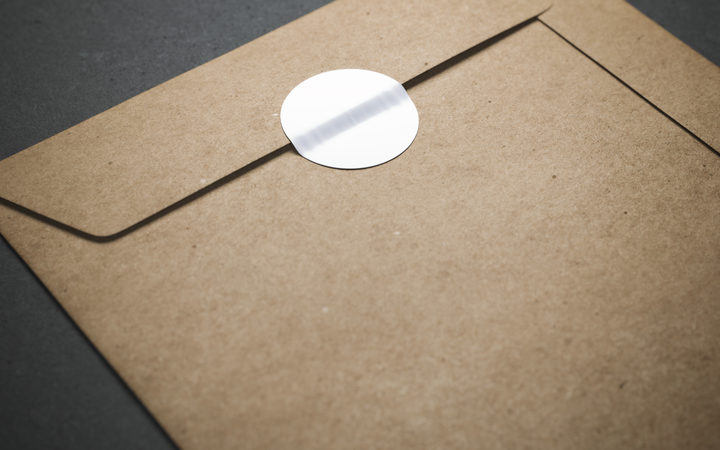 The unnamed agency had sent a letter to her work address, despite knowing from an earlier complaint that her employer opened all the staff's mail.

The employer shared the letter's contents with the woman's colleagues.

A commission investigation found the agency had caused her harm and asked it to respond within 10 days. Three weeks later it accepted the findings and agreed to apologise.

It planned to contact the woman within a week to arrange a time to make a formal apology.

Six weeks later, the agency had still not contacted the woman and the Commission used its compulsory conference powers to arrange a meeting between the complainant and the agency to try and settle the complaint.

Three weeks later, after discussing dates for the conference, the agency started questioning its role in causing harm to the complainant. It argued the commission had accepted the complainant's word "with no apparent verification".

In its case notes, the commission said no conference was held as it was not appropriate while the agency was disputing the harm it caused.

"This was a disappointing development," the commission said.

"We would have expected the agency to raise these concerns when it first responded to our finding.

"The woman had told us that the incident had an ongoing impact on her life. Her manager and colleagues bullied her about the content of the letters. This caused her stress and undermined her ability to do her job.

"The stress caused ongoing medical issues, which led to financial pressure. The woman was afraid she would lose her job because of all the time she had to take off work. We considered medical evidence supporting these statements."

It said the letter being wrongly sent to her work address was a contributing cause of the complaint's harm, and it reached the threshold of significant humiliation, loss of dignity, and injury to feelings.

"Despite the explanation, the agency still wanted to see further evidence of the woman's harm," the commission said.

"The woman answered a series of questions from the agency about her harm. She also agreed to show the agency medical evidence of her harm. It was only then that the agency offered an apology and financial compensation of $6,000.

"The woman wasn't satisfied with the amount offered but accepted it anyway. For her, the situation had already taken too long to resolve. It had been over a year since she complained to our office. She said that during that time, she felt vulnerable and unimportant because the agency didn't believe her."

The commission said while agency must be held accountable. Delays in resolving the matter were making the harm she had experienced worse.

"Agencies need to keep this in mind and engage with us in a timely and meaningful way."