Universities say they do not have the resources to cope with the ever-increasing demand from students for mental health support. 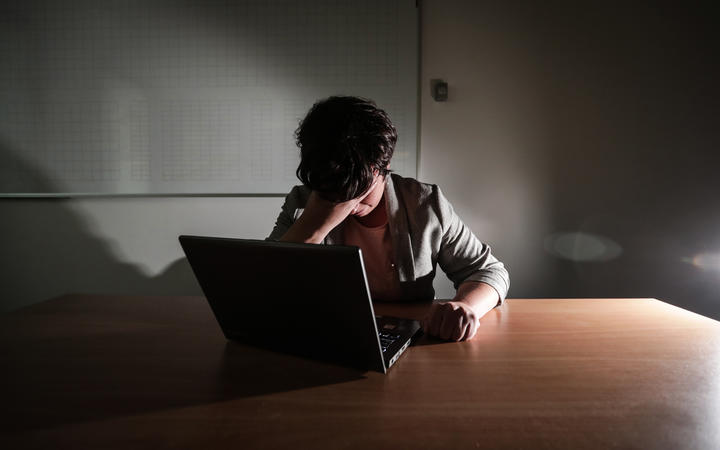 Shaun Robinson from the Mental Health Foundation said the tertiary sector has been caught short by the increase in demand for mental heath support.

"I just think it's been sort of left flat footed in terms of its response and it's not doing anywhere near enough."

Universities NZ, which represents all eight tertiary institutions, said it has needed to boost spending on student counselling by 25 percent since 2013 - but demand keeps growing.

Chief executive Chris Whelan said it was now spending more than $18 million a year on mental health support - but there was only so much it could do without more funds.

"The university sector is now funded on a per-student basis below the rest of the OECD. We're about 27 percent less than Australia, and only about half the funding per-student of ... a country like the United States.

"We are absolutely struggling on the resources that we have."

Youthline chief executive Shae Ronald said students were under tremendous pressure to succeed in their studies, but many young people feel isolated and lonely.

"One of the biggest reasons for people contacting us on the helpline is isolation. A lot of people don't have support around them, don't have people they can talk to about what's going on for them.

Ms Ronald said institutions like universities need to support young people suffering poor mental health who do not have their peer groups and family to call on.

Victoria University of Wellington Students' Association president Tamatha Paul said the mental health issues at universities were a microcosm of the wider problem in society.

She said there was no silver bullet.

"We need to ... [know] we're not going to feel exploited when we go to work or we don't have to feel like, if we go to town, we're going to be sexually assaulted.

"Because mental health is such a holistic thing. There are a lot of solutions and there's never going to be one answer to that."

Mr Whelan said universities were working on a project to determine whether their mental health spending was as effective as it could be, and once it was done they would take it to government.