Bullying remains widespread throughout the police little more than a decade after a commission of inquiry into the organisation's culture, victims say.

In 2007, the Commission of Inquiry into Police Conduct, led by Dame Margaret Bazley, recommended wide changes to the police's handling of sexual assault complaints and wider organisational culture.

However, it appears there remains a culture of bullying within New Zealand Police.

RNZ has independently spoken to 21 police officers and staff members who have experienced or witnessed bullying. They are all from different parts of the organisation and different regions, and none work with or personally know each other.

Each reported similar experiences of bullying.

They said senior staff members led bullying culture, using positions of authority to make life difficult for those ranked beneath them.

"I'd ... call it mental abuse," said one officer, who will remain nameless.

"Snide remarks, snide comments, acting towards you in a certain way, ignoring you.

"Coming in and speaking over you when you're having a conversation with someone [and] just dealing with you disrespectfully.

He received a small pay-out after filing a personal grievance for bullying. A non-disclosure agreement was part of the process.

Those who complained, specifically using the Speak Up hotline, said their complaints were sent straight to the people who had been bullying them, their superiors.

Someone working in the police's IT department said it was for that reason people did not trust the Speak Up system.

Another sergeant said because of the issues with Speak Up, most people never lodged a formal complaint.

Figures released under the Official Information Act show in the year to February 2019, 74 complaints were lodged using Speak Up, 23 of which were for bullying.

Another 22 were for attitude and language related reasons and 11 were for breach of policy. Harassment, discrimination, conflict of interest, breach of privacy and drugs and alcohol issues were also among the complaints.

A person from the police's human resources said many of those complaints should be classed as bullying, but there was a conscious effort to remove the word from any complaints, specifically in case media asked for bullying numbers through the Official Information Act.

"We're advised to use any word we can, other than the word bullying. Sometimes you have to get really creative."

What is it like to be bullied in the police?

A senior sergeant told RNZ staff were forced to either join the bullying or wear the abuse.

It was harder to get promoted when on the outside, and the mental toll was difficult to handle, he said.

A lot of people battled depression as a result, and there was a growing number who struggled with drug and alcohol problems.

He said should a staff member make a complaint, it was uncommon for anything positive to come of it.

A sergeant RNZ spoke to, also anonymously, said he approached a New Zealand Police Association delegate after being bullied by his superiors and was told he had limited options.

He could make an official complaint, which could lead to a personal grievance and a pay-out. But he was told if it was not proven it could lead to him being shifted to a different region or role.

The other options were to ignore the bullying, or to take an extended period of leave and hope it was better on his return.

Otherwise he would have had to resign.

That experience was echoed by several other police officers.

A detective said many of bullying victims had taken the option of extended leave without pay, hoping things would improve on their return to work.

According to numbers released under the Official Information Act, between 2014 and 2017, 240 people took extended leave of three months or more.

Just 91 of those people still work for the police.

There is no way of telling how many of those people had been victims of bullying.

A detective said he loved his job and his role in the police, so complaining about bullying was not an option.

After a long period of leave, he is back in his job but the bullying is starting to ramp up again.

Every person RNZ talked to said bullying was not universal, and there were many good managers throughout the police.

What is the police response? 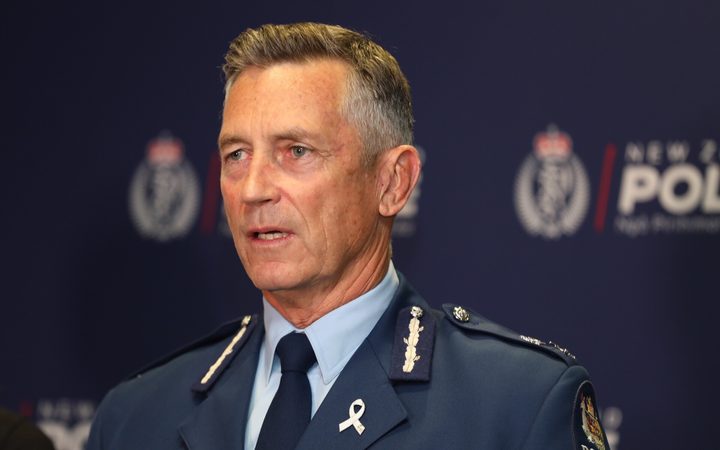 In a statement, deputy chief executive of people and capability Kaye Ryan said the police was committed to achieving better outcomes for its staff.

"We want to allow our people to have the opportunity to learn from incidents, conduct and behaviour, rather than the traditional position most organisations take where the person is punished with a written warning.

"Police has historically commenced employment investigations into bullying complaints and has traditionally responded to those complaints in a disciplinary way.

"We have found this approach was protracted, did not satisfy the complainant or the person complained of and was damaging to the wider team."

She said the police was reviewing its disciplinary process.

"Both the commissioner and his team are aware of my expectations that police has a healthy, diverse and inclusive culture. As part of that culture I expect bullying complaints to be taken seriously."

Call for another commission of inquiry 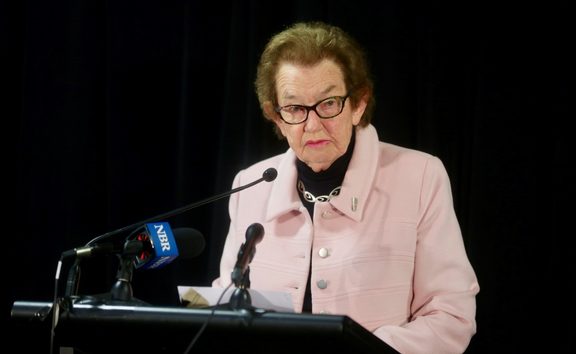 The Commission of Inquiry into Police Conduct was announced early 2004. In 2007, commissioner Dame Margaret released her report, which identified a range of systemic issues and problematic behaviour patterns within police.

Sixty recommendations were put forward for police, its conduct authority, and the government.

Some of the changes made after inquiry have been praised, and there is a general consensus the police is a better place than it was a decade ago.

But it appears some people have ignored the culture shift.

The members of the police RNZ spoke to agreed that another independent inquiry was needed to look at the culture of bullying.

"It needs to be someone who is given the authority to go in and ask questions, and meet people like me face to face," said one detective.

"It would be nice to see that for the colleagues who are going to join in the future."