The public is being assured there won't be a shortage of measles vaccines - with a big shipment due in New Zealand by the end of the week. 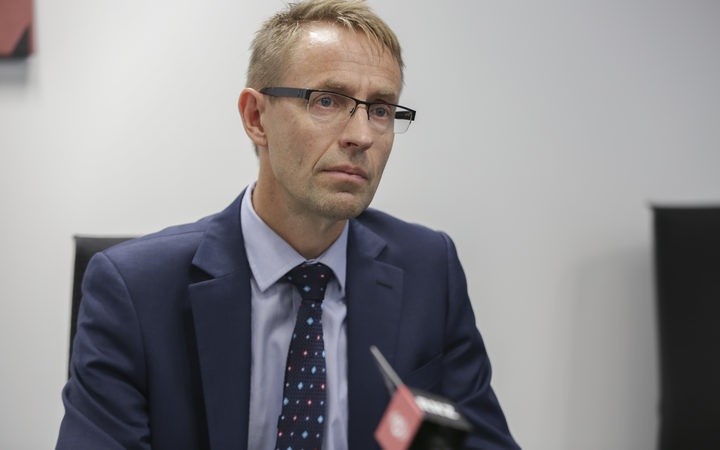 On Friday, a South Auckland doctor told RNZ she was low on vaccines and unsure when more would be coming. She argued surplus stock should be moved from other regions to where the demand is.

There are more than 1000 confirmed cases of the highly contagious disease - most of them in Auckland.

But yesterday, Health Minister David Clark said 35,000 measles vaccines were spread around the country. And another 52,000 are expected to arrive by the end of the week.

Health Ministry Director General Ashley Bloomfield told Morning Report there was plenty of vaccines available, it was just a case of making sure it went to the right clinics.

He said the modelling he had seen suggested measles cases would increase further in Auckland and that it took two weeks for the vaccine to become effective.

"Our expectation is that the peak will be in the next couple of weeks, however I can't say what number of cases it will be," Dr Bloomfield said.

Dr Bloomfield said it was encouraging to see people were responding to the crisis and getting vaccinated.

He said nearly 4000 people have attended pop-up clinics in the Auckland region.

The Counties Manukau District Health Board alone vaccinated around 1500 people at its pop-up clinic over the weekend.

It has set up weekend community clinics at the Manukau Super Clinic and in Māngere and Ōtara to try to get more people vaccinated against measles.

No cases in some parts of the South Island

Three South Island districts have managed to escape measles, despite the infectious disease spreading in other parts of the country.

Eight new cases were confirmed in Queenstown over the weekend, bringing the total number in the resort town to 15.

The Nelson-Marlborough, South Canterbury and West Coast district health boards all say they have not had any confirmed cases in the outbreak.

The Canterbury DHB said there have been no new confirmed cases there since July, although it reported two cases related to the Auckland outbreak.