The Transport Agency has decided to fund urgent safety improvements and commit to the next steps of the Ōtaki to Levin highway. 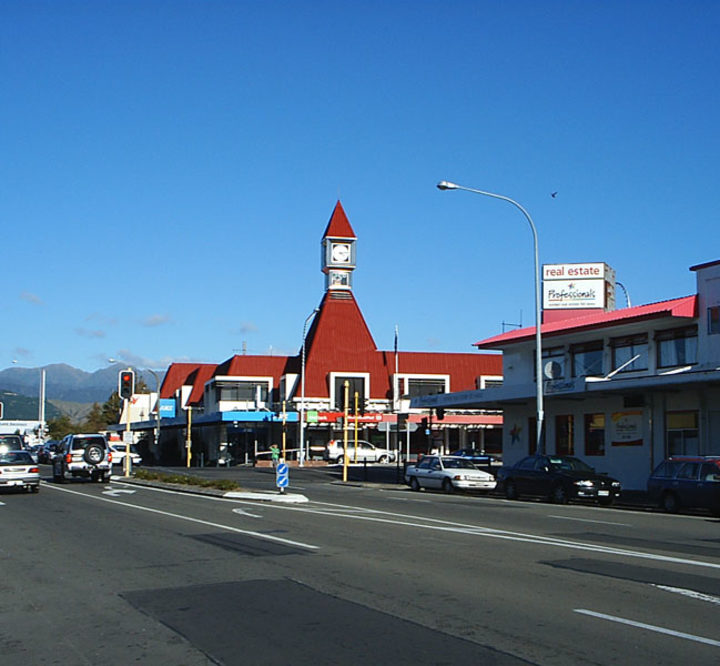 The Transport Agency has announced it will go ahead with a detailed business case to replace a stretch of SH1 north of Wellington. Photo: CC-BY-SA-2.5,2.0,1.0; GFDL

The agency had halted plans to replace the dangerous stretch of State Highway 1 north of Wellington due to funding constraints.

However today it has announced it will move ahead with the next step of a detailed business case for the new route.

It's also confirmed safety upgrades will be made along 23.4km of the existing state highway as an immediate priority.

This will include new median barriers, roadside barriers and wide centre lines.

Transport Minister Phil Twyford is welcoming the decision, saying it will give the community and property owners the certainty they have been looking for.