The 10 people vying to be mayor of the growing Far North region include a reformed gang member and former meth addict, as well as a former MP. 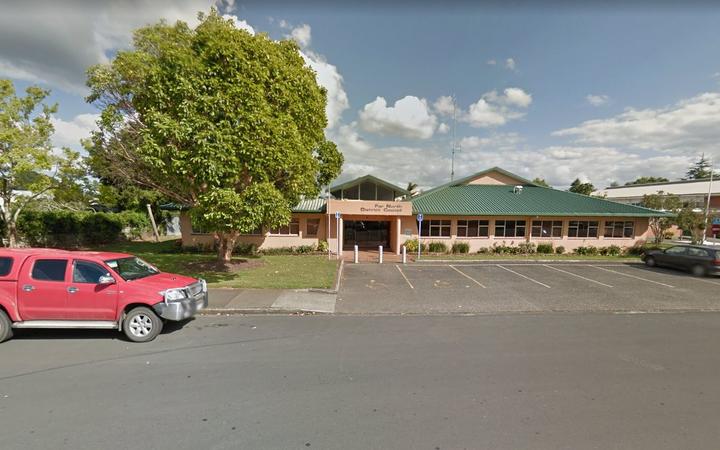 The population of the region has grown by 10,000 since the incumbent mayor, former National MP John Carter, first won the position.

He faced just one opponent when seeking re-election in 2016 - motoring writer Peter Gill, who is running again - but this time is up against another eight contenders who claim they could do better.

The apparent newfound enthusiam for local government this time around has also extended to council seats in some areas, with 15 people chasing just three seats in the Te Hiku ward including two famous newcomers to the north - activist Sue Bradford, and Opshop musician and aspiring hemp farmer Jason Kerrison.

The growth spurt is significant for the top half of Northland, with its 40 scattered communities and low rating base. Mr Carter said it had put the council under huge pressure to provide services, and aspiring mayors had better be up for the challenge.

"You know, it's one of those things where experience helps ... whoever gets to be mayor and or an elected member is going to have to work very hard to keep up with demand, that the population increase expects."

Contender Monty Knight said that statement implied the present council is meeting those challenges - he believes it is not.

He said the council could not seem to keep staff and was farming out work to planners in other areas, resulting in people waiting months - in one case, nearly a year - for resource consents and building permits.

"When they do get a building permit they might get a building inspector from various parts of the country, and they quite often have a different view from the previous one so it's just very frustrating for people trying to move forward in an economy that's really booming. Northland's growing very fast and our council just doesn't seem to have been able to keep up."

Mr Carter confirmed that the council had lost experienced staff, but said they had since been replaced.

"Good planning staff are at a premium with this boom and we were losing people to building companies and architects. But we are back on track now and things are improving," he said.

Deputy mayor Tania McInnes is not standing for a council seat this election, instead pinning her hopes on the top job and calling for a radical rethink of how the council raises revenue.

"We are the biggest district [by area] in the North Island. We've got about 38,000 ratepayers and not all of them pay rates. A third of the district is Māori land, a third is DOC land, and I just think there has to be a better approach," she said.

"At the end of the day, rating is a tax and maybe there's a better way we can go about collecting revenue to meet the needs and demands of our area."

Ms McInnes said the council must also make it easier to build on Māori land because at a time when so many were homeless, it was just too difficult.

Up to 80 percent of the population in some Northland communities are Māori and while the tangata whenua turnout is usually low in council elections, the district's Māori roll has increased by 334 in the past three years.

That is partly thanks to the efforts of Electoral Commission enrolment teams, and the campaign of Mr Hepi, one of the more colourful mayoral candidates.

A former gang member, Mr Hepi now runs Destiny Church's Man Up programme in the north, and has been urging Māori all over the district to enrol because their votes can make a difference.

"They feel there's nothing they can do about it ... but Māori make up just over 50 percent of the population in the Far North and as treaty partners we need to be voted in, so I encourage more of our people to vote. That way we can make good decisions for both our Māori people and our Pākehā people."