The mayoral race in Whangārei has just three contestants and one is in it mainly to boost her chances of winning a council seat. 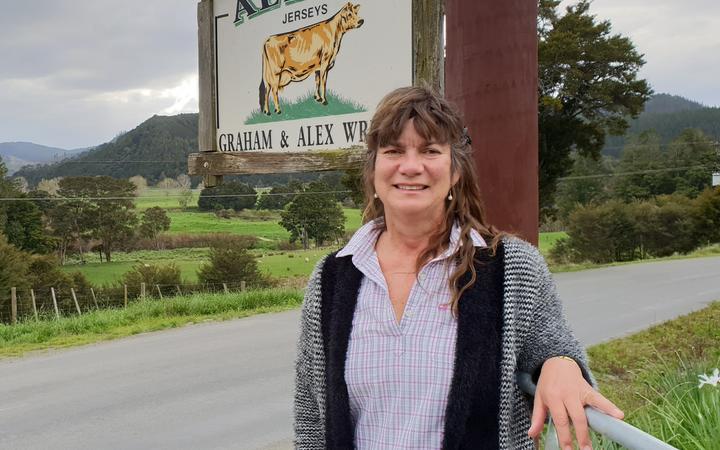 Mrs Wright is a dairy farmer who's best known for lobbying the Whangārei District Council for 15 years to seal rural roads being torn up by logging trucks.

She eventually succeeded; Wrights Road, which bisects the family farm and some other rural roads used by log trucks, has now been sealed.

Having battled the Whangārei District Council for so long, Alex Wright wants a seat on it in the hopes of making change.

"It should never [have] taken so long to fix a major health and safety problem on our metal roads. There's just too much red tape and bureaucracy and I would like to cut through some of that," she said.

The mother of seven grown children is standing for a seat in the Hikurangi-Coastal Ward but she's also standing for mayor.

"It's all about giving people choice in democracy, so I'm just trying to lift my profile with the voters and hopefully I'll make it somewhere," she said. 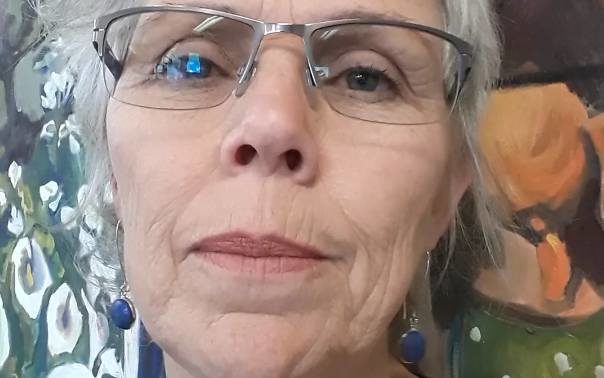 Sheryl Mai has been the mayor of Whangārei for six years. Photo: Facebook

He's backed by a number of business people in Whangārei, including downtown landlords unhappy with higher rates, empty shops, and a council they say is obstructive.

Mr Savage said some major landlords could invest in converting their vacant office buildings to apartments, but won't because they find the council just too hard to deal with.

"But we've also got three and four star hotels with theatres that we're trying to get off the ground and council's not engaging with. There are a number of other developments ... we've got aviation schools wanting to come in, investing a lot of money and creating a lot of jobs and saying 'we can't work with this council'. There are numerous exmples of that."

Whangārei's population has increased rapidly in the past five years, fuelled mainly by the Auckland exodus.

But Mr Savage said the district is missing out on golden opportunities because the council lacks the commercial nous that he would bring to the mayoralty.

"I think I could lead better," he said.

"You know, the smart money is coming up from the Waikato and Tauranga because every blade of grass has got a cow on it. They're buying the land up here, getting ready for the rail, and the port and the reality is that other places are going ahead faster than us. New Plymouth, Napier, Nelson ... there is a huge economic boom coming and I don't think we're ready for that."

Sheryl Mai said the complaint that councils are hard to deal with is a perennial one in most communities.

She said the Whangārei council welcomes investors and the visible development in the district while she's been mayor is proof of that, with whole new suburbs springing up in town and at Ruakaka.

But there will always be rules the council can't over-ride, includng the Building Act and fire regulations, Ms Mai said.

"We're a regulatory authority and there are times when the rules don't match what a developer's hopes and dreams may be. But ... our economy is growing and we have people wanting to come and live here, which is good for business."

She said contrary to Mr Savage's claims, her council has been engaging with developers keen to build hotels and a conference centre in Whangārei.

But she said they are all eyeing a hefty cash contribution from the council - in one case, $20 million for a theatre. 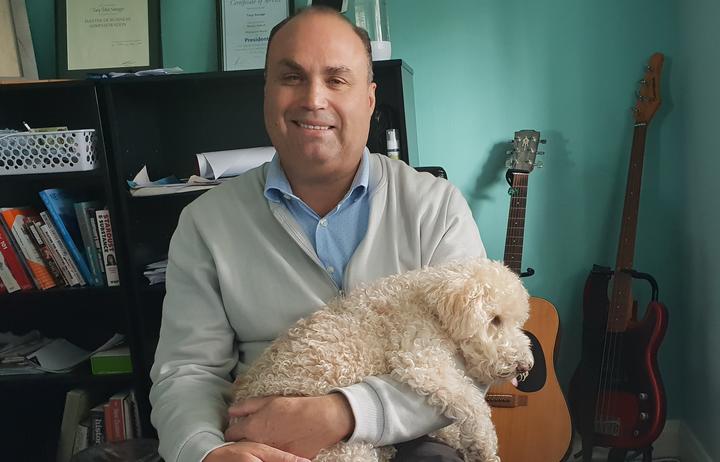 That's something no council would decide in a hurry, especially when feasibility studies by the developers are incomplete, she said.

The study for one project in Riverside has been funded by the government's Provincial Growth Fund and is due out early next year.

The Whangārei mayor also rejects the suggestion that the council has blown off lucrative projects like aviation schools.

Pilot-training businesses did investigate setting up at Whangārei's Onerahi airport, she said.

But they decided against it, not because the council was difficult but because the airport has the shortest runway in New Zealand and will have to move at some point in the next 20 years.

"The Ministry of Transport own the land our airport is on. They would have been prepared to enter into a 30-year lease but in that timeframe we may have to move the airport because of changing airline requirements. So the developers' investment could have been cut short. It was their choice," she said.

The population grew from 83,700 to 91,400, residential building consents went up by 54 percent, tourism spending rose by 41 percent and 777 new businesses were created over the period.

Unemployment went down from 8 percent to 5.5 percent and the number of jobs rose by 13 percent.