A Porirua Mongrel Mob leader has reacted angrily to plans for a women's chapter of the gang in Waikato, especially if they intend to wear the patch. 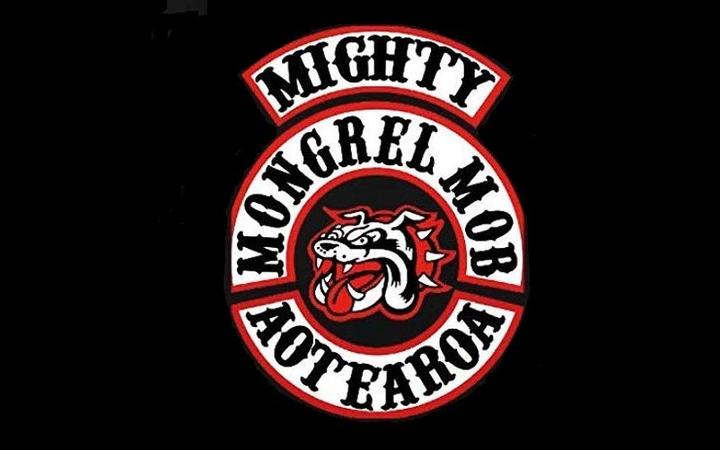 The Waikato-based Mongrel Mob Kingdom has said it intends to have the chapter - called the Mongrel Mob Wāhine Toa - up-and-running by the end of 2020. Paula Ormsby outlined the plans to the New Zealand Herald on Saturday.

However, Mongrel Mob Porirua member Dennis Makalio told Morning Report the patch was not for women and they had no right to wear it.

"If they're going to try and talk to you about how they'd love to go forward with their families, their kids, they'd most probably get 100 percent support from all the chapters in New Zealand.

"But when it comes to our patches, I don't think so.

"Wāhine have got nothing to do with the patch. Never has, never will."

Mr Makalio advised them to think hard about any plans to wear the patch. They would need to be very careful, he said.

"How does that make them better parents, better grandparents, putting the patch on?"

Mr Makalio says no other chapters were consulted about the female gang. He said if they had been, it would never have been approved.

However, the move to set up the women's chapter is being cautiously welcomed by the Māori Women's Welfare League.

League president Prue Kapua told Morning Report her organisation would not have a problem working with the women's chapter, especially if they could work together on issues such as getting rid of "P" from communities.

There have been changes within gangs in their attitudes to women although some had a long way to go, she said.

"I think there's no question of the involvement of gang members and gang leaders in terms of looking at some of the solutions around justice. I think there's a different attitude to women with some..."

Ms Kapua said gangs were showing more willingness to address some of the issues, especially around violence and drugs, which were doing a lot of damage to Māori.

"If they are moving towards a more positive approach for our women, for our families, then I think that's a good thing, that's to be encouraged ... we do have a way to go but we might get there."

So far as the pushback on women wearing a patch, it was part of the gang's internal rules and processes, she said.