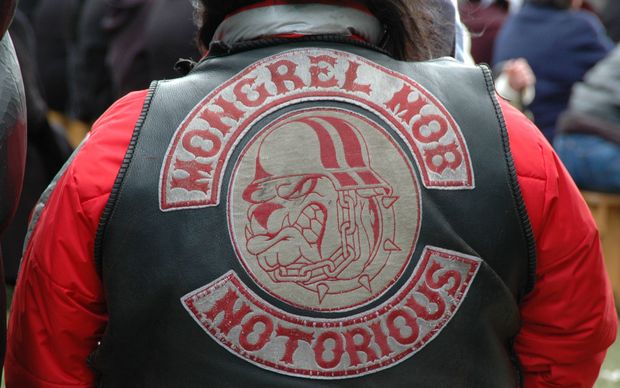 South Auckland’s reputation as a hotbed of crime isn’t always deserved, but right now something new and disturbing is happening. There’s been a spike in violent crime, including shootings, and changes in the social structure of the area are being blamed.

Gang numbers in traditional gangs are increasing, and there’s a new gang in town.

The Rebels and the Comancheros, deportees from Australia, are settling in the area and shaking up the established order.

Jarrod Gilbert, the director of criminal justice at the University of Canterbury, says the gang scene is evolving and changing in ways we haven’t seen since the 1970s, and part of that is rapid growth.

“It is stunning,” he says. “You can’t have that type of growth and the types of changes that are occurring within the scene, and not expect there to be issues.”

Auckland councillor Efeso Collins says the Comancheros are sceptical about talking to anyone in authority, and don’t want to engage with anyone who wants to help them.

“They have artillery, they have access to guns,” he says.

“There’s intra-gang stuff going on ... when a new gang is trying to set up in your area that becomes a turf war.”

It’s a new form of leadership, he says. “I’m not sure what eventuates from this.” He says while the new gang doesn’t want to meet with him, the old gangs are saying that if he does meet with them he will be seen as a nark – someone they can’t trust.

Collins represents the Manukau ward on the council and has deep roots there. He is not blind to the issues – his older brother Tom, who died 10 years ago, was in a gang, and he’s still known in some quarters as Tom’s little brother.

“In the last 10 years we haven’t seen this type of gun violence in the south,” he says.

“This is not our south Auckland. We are way past this.”

Collins believes there’s no negotiating with the Comancheros, and his advice is to get rid of them – stop them getting a foothold.

“If we do nothing now it’s not going to be healthy for our community,” he says.

Collins says those in suburbs such as Otara not involved in the gang scene probably aren’t really aware of what’s going on. “Unless you’re connected to a gang or you’ve been affected by their behaviour directly, then you’re not going to know a lot about what’s going on within them.

“What we do know though is that some of the stuff that happens between them falls out into the community, so a shooting that might happen between gangs means that it’s happened publicly, it’s happened in someone’s street, then everyone becomes really concerned.”

Often the gangs will sort out their own issues, but that doesn’t do much to allay fears.

“I don’t want our kids to be caught in the crossfire,” he says.