Immigration New Zealand is investigating a complaint of corruption against an employee at the agency. 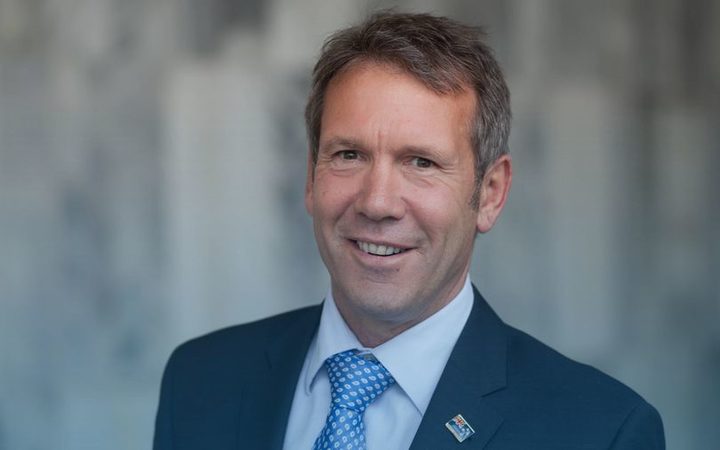 It has refused to say which part of the organisation the complaint relates to.

RNZ understands the investigation relates to the Recognised Seasonal Employer (RSE) scheme which brings thousands of Pacific Island workers to work in farms and orchards every year.

National Party immigration spokesperson Stuart Smith said a staff member was being investigated and other people had been stood down.

The investigation grounds were unclear, but RSE contractors had their suspicions, he said.

"There's a thought amongst the RSE contractors that there is a bit of a 'Hawke's Bay mafia' in regard to the RSE scheme - that's their term, not mine," he said.

"And that is around the numbers of RSE workers allocated to the Hawke's Bay area.

"It seems to be that more go there than anywhere and yet with the Kiwis first policy that seems to be counter to that, because Hawke's Bay has a high proportion of [New Zealanders] that would be available to work, than say somewhere like Central Otago or Canterbury or Marlborough.

"And yet, the bigger proportion go to Hawke's Bay. It seems to have been baked in from the beginning."

Some people thought that was because there were more people advising on RSE allocations from Hawke's Bay, he added.

Immigration New Zealand, which is part of the Ministry of Business, Innovation and Employment, said in a statement it did not comment on ongoing investigations.

The government this week announced an increase in RSE numbers to meet rising demand.

"The cap on the number of temporary visas that can be granted to employ foreign seasonal workers is set to rise by 3150 over two years to 16,000," Immigration Minister Iain Lees-Galloway said.

Restrictions would be placed on the further use of residential housing by seasonal workers to prevent New Zealanders being squeezed out of local housing by the increased cap, he said.