Sixteen Pacific Islanders have been granted temporary work visas in New Zealand under a Special Residence Category for victims of people trafficking. 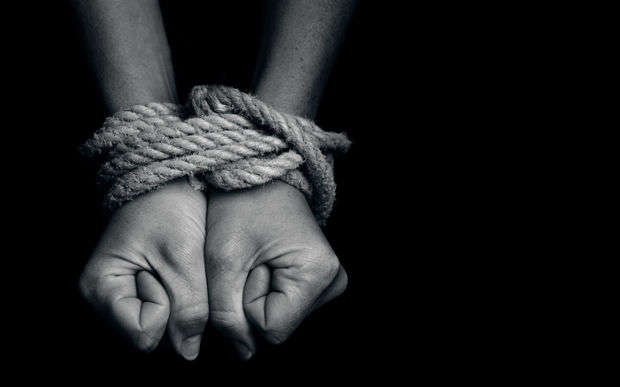 Immigration New Zealand said the 16 people from Fiji and Samoa were approved for their visas between July 2016 and July 2019.

In total, there were 17 successful applications - 14 from Fiji and three from Samoa - including from one person who made multiple applications.

Immigration could not determine if any of the Pacific cases were connected to known cases of exploitation or trafficking in New Zealand.

"In order to provide further information on these cases and to determine if they were connected to known cases of exploitation / trafficking in New Zealand would require a manual research into each individual application," Mr Carley said.

"This manual search may both include a review on the Immigration Application Management System as well as the application's physical files which would not be easily obtained," he said.