Public spending on the freshwater clean-up would have been more effective if a more co-ordinated approach had been taken, a report by the Auditor-General has found. 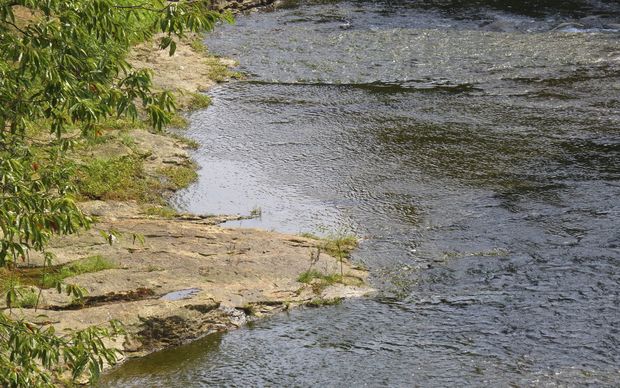 It was presented today at the Parliament and it analysed four operations, which could eventually cost up to $190 million worth of investment from the Ministry for Environment over the period from 2008 to 2032.

But in conclusion, it said the effectiveness of Crown investment had been limited by the lack of a national framework, and that "it would have been more effective if a more co-ordinated approach had been taken."

Regarding the framework, it stated its support of the Environment Ministry and Ministry for Primary Industries' report, Essential freshwater: Healthy water, fairly allocated which came out in October last year.

However, it did commend the Ministry for Environment, for its use of innovative practices, such as harvesting lake weeds, and its support of iwi relationships.

What did it look at?

These projects were chosen because "they received the largest Crown funding commitment under the freshwater clean-up funds".

The report additionally looked at the approach taken by the Waikato River Authority, in their clean-up operation.

However, it stated that as the authority operates separately from the ministry, direct comparisons between both would not be drawn.

Instead, the Auditor-General said that by looking at both, better understanding and good practices could be achieved.

Looking at each separate operation, the report considered: the outcomes each aimed to achieve; whether projects addressed specific areas or whole catchments; and whether an approach collaborated with a range of stakeholders.

What did it find?

The report clarified that the efficacy of clean-up operations was difficult to measure, and was not currently being measured by the Environment Ministry.

This is because of the lag time that comes with the impact an operation might have on the cleanliness of freshwater, and how tricky it is to attribute a specific water improvement to a specific action.

However, reviewing some 600 documents, it concluded that the Crown's investment in freshwater clean-up operations had not been as effective as it could have been, and had been affected by the lack of a national framework.

It said that overall Crown investment would have been more effective if a more co-ordinated approach had been taken. It said there were instances of a lack of cooperation between different organisations involved in the clean-up. Organisations involved are the Ministry for Primary Industries, Department of Conservation, and regional councils.

But it did also commend the Ministry for Environment, for its progressive improvement over time.

The Auditor-General added they saw a range of innovative practices, such as harvesting lake weeds, as well as "projects aimed at supporting iwi relationships with their awa and other waterways".

What did it recommend?

Based on its findings, the Auditor- General recommended a more co-ordinated approach.

The foundation of this, it said, would be a national framework or strategy, that would give individual operations goals to strive for.

In total, the report provided seven recommendations, including "greater public visibility and understanding of freshwater clean-up efforts" so that lessons could be shared across operations.

Additionally, it added that they were "encouraged" by MFE and MPI's report from October 2018, called Essential freshwater: healthy water, fairly allocated which discussed providing a national framework.

The Auditor-General said it endorsed such a framework.