Police believe there is a link between two incidents where young women have been abducted and sexually assaulted in Auckland.

Detectives are urgently trying to find 62-year-old Murray Edward Thomas Robertson in relation to the attacks.

In the first incident, a 17-year-old was forced into a vehicle in the Mount Roskill New World car park around 4pm last Friday.

Police said she then was driven to Roseman Avenue in Mt Roskill and sexually assaulted.

Detective Inspector Scott Beard said it was about an hour before the woman managed to escape and get help.

That was reported to the police overnight.

Mr Beard said there were reasons why the police believed the two incidents were linked.

"The proximity between Mount Roskill and Blockhouse Bay, the modus operandi of the offending in this matter and the proximity of the time as well," he said. 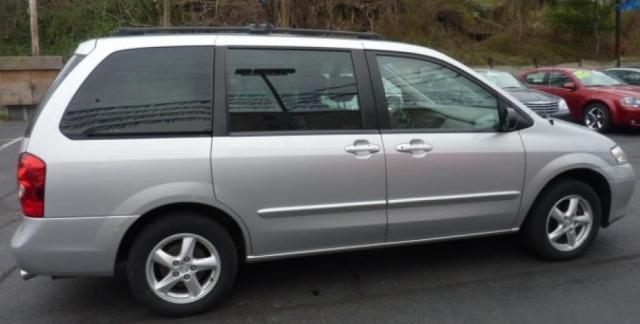 Mr Beard said they were treating the crimes as extremely serious and Robertson as dangerous.

"We need the public's help to locate where he is and we want anyone who know where he is to ring 111."

Robertson was last seen on Monday at a service station in Tauranga.

Mr Beard said there was a second man involved in both incidents and they were trying to identify him.

The two women were being provided with counselling and were being supported by the police and their families.

"It's very traumatic for them," Mr Beard said.

There was no link between the victims and the man.

"They are random and that's the concern and that's why we need the public's help."

Mr Beard said Robertson is known to travel around the upper North Island, and he has links to south Auckland and Bay of Plenty.