The government is looking to regulate the domestic market for elephant ivory as it seeks to strengthen measures to prevent international trade in endangered species. 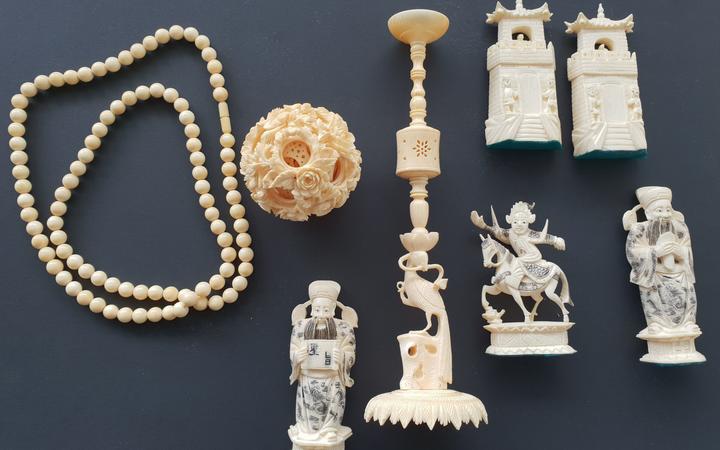 Ms Sage said the review aimed to guarantee New Zealand was meeting its commitments to ensure this kind of trade "is not detrimental to the survival of species in the wild".

"There is growing concern worldwide about the role that trade in elephant ivory plays in the poaching and decline of elephant populations.

"New Zealand's domestic market for ivory is thought to be small but the domestic sale of elephant ivory items is not currently regulated", she said.

There are only around 400,000 elephants remaining worldwide.

According to the Jane Goodall Institute, which has called for a complete ban on the buying and selling of ivory in New Zealand, an elephant dies every 20 minutes, and the ivory trade played a huge role in their deaths.

Ms Sage said the costs and benefits of stronger regulation was part of the review of the law.

The review will also look at ways to improve how the Act operates, and make it easier to implement New Zealand's international obligations.

Public consultation on the discussion document will run until 25 October.