Different approaches to protecting elephants are set to dominate the debate at a key conservation conference starting in Geneva today. 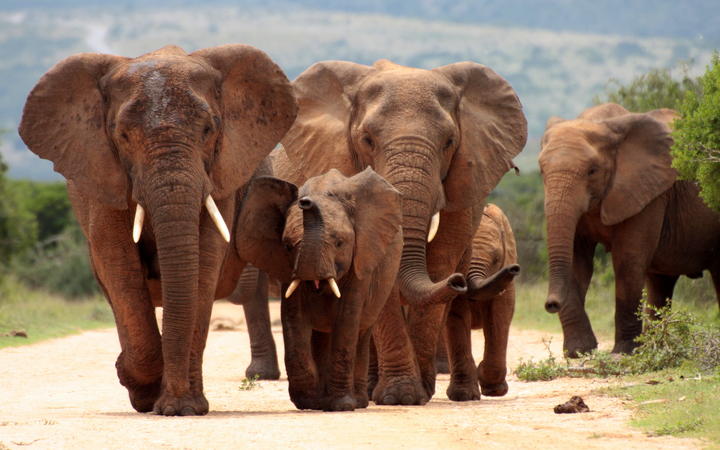 It is estimated poachers kill up to 40,000 elephants every year. Photo: 123RF

Delegates from more than 180 countries are gathering for the meeting of the Convention on International Trade in Endangered Species (Cites).

Some African nations are again pushing to reopen the trade in ivory.

However, others are seeking the highest possible protections for all of Africa's elephants.

The Cites meeting, held every three years, will discuss a record 56 proposals submitted by governments to the Conference of the Parties, known as COP18.

The COP was due to be held in Sri Lanka earlier this year but was moved to Switzerland in the wake of the bomb attacks at Easter.

Key among the items on the agenda will be competing ideas on how to protect African elephants, which have seen a huge decline in numbers due to poaching over the past 20 years.

In many parts of Africa, elephants are protected under Cites Appendix I, which means that trade is only permitted under exceptional circumstances.

At this meeting, Zambia is seeking to have its elephants downlisted to Appendix II. This would allow a commercial trade in registered raw ivory with approved trading partners.

Botswana, Namibia and Zimbabwe are also proposing that ivory from elephants in their region be traded.

On the other end of the scale, a number of countries including Kenya, Nigeria and Gabon are proposing that all elephants in Africa be listed as Appendix I, the highest form of protection available to Cites.

"The elephant is in the centre of the debate once again," said Vera Weber from the Franz Weber Foundation, which campaigns to protect endangered species.

"Only five countries want to re-open the trade in ivory but there is a 32-country bloc with the African elephant coalition that want full protection and a complete ban on the ivory trade." 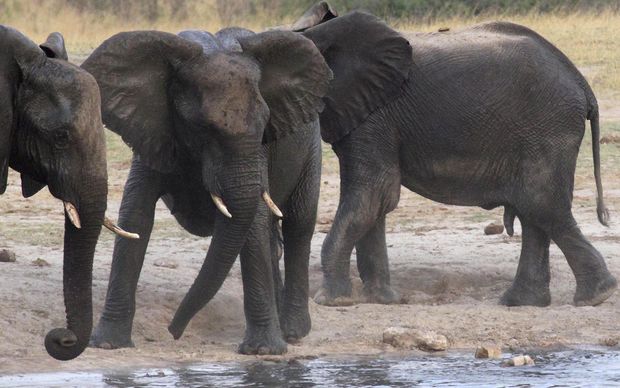 Some African countries are pushing for the convention to opt for the highest form of protection for elephants. Photo: REUTERS

While all the elephant proposals are considered unlikely to reach the two thirds majority needed to change the rules, some environmentalists are concerned that the European Union will support the Zambian proposal if the Zambians establish a zero quota and agree to not sell any ivory into approved markets.

Ms Weber believes this would be a disastrous signal to send.

"Thirty years ago in 1989, the parties decided to vote for the uplifting of African elephants and this basically saved the elephant from extinction," she said.

"And now we look at the recently released IPBES report that says that a million species are going towards extinction in the next few years, so now is not the moment to speak about any trade in endangered species and the African elephant is an endangered species."

As well as elephants there are likely to be significant debates at this meeting over giraffes, sharks, rhinos and a number of threatened plant and tree species.

Some environmentalists are very concerned about giraffes, who they say are suffering a "silent extinction" with numbers dropping by 40 percent over the last 30 years because of habitat loss, civil unrest, illegal hunting and the international trade in body parts.

For the first time at Cites, there is a proposal to give these giraffes a measure of protection from trade.

"It is important that giraffes are listed by Cites because currently we can't say for certain how much of their huge population decline is due to trade," said Matt Collis from the International Fund for Animal Welfare.

"We do know it is a significant factor though as the only country that currently collects data on trade in giraffes, the US, has reported almost 40,000 giraffe items traded in a decade, from 2006 to 2015." 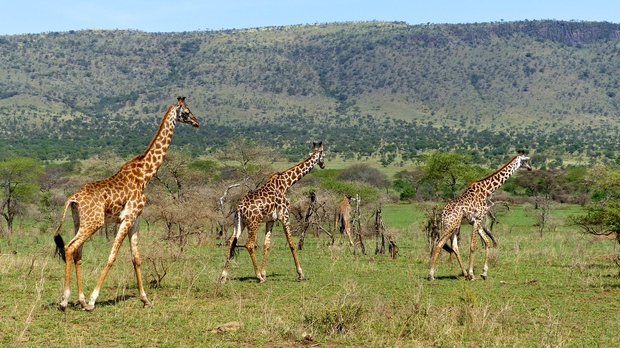