The country will get a taste of summer over the weekend with temperatures reaching the late teens and early twenties. 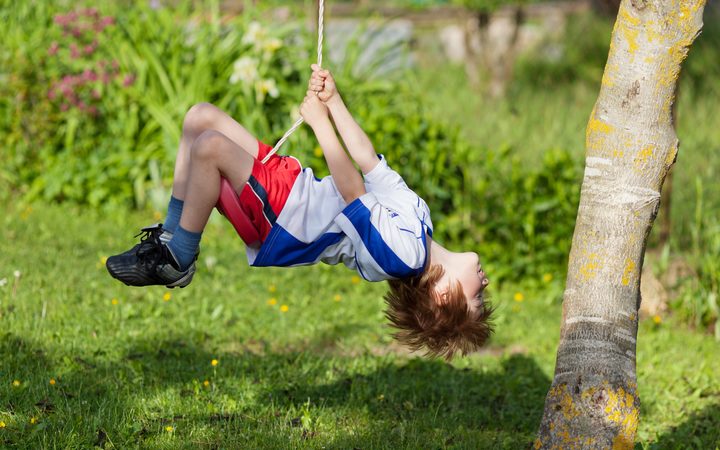 A large high pressure system will park itself over New Zealand later this week bringing warm conditions for most of the country.

NIWA meteorologist Ben Noll said mother nature had dished out some favourable spring weather in time for the weekend.

"High pressure brings happy weather, so 'h' for high and 'h' for happy.

"We have tranquil conditions, light winds, plenty of sunshine for much of New Zealand, yeah it's associated with some cool morning temperatures but the afternoon has calm and comfortable weather."

He said the South Island would have the best of the weather on Saturday and it would move up the country by Sunday.

Mr Noll said temperatures would take a turn by the end of next week but more warm weather was expected in October.

"It will only last a number of days and then spring will bring what it usually does, more ups and downs.

"Mother nature has not forgotten that the calendar is still in September."

There were a number of reasons for the warmer conditions, one which was thousands of kilometres away in the Indian Ocean, he said.

The Indian Ocean Dipole brings dry conditions to parts of New Zealand but a sudden stratospheric warming over Antarctica is responsible for the cold snaps on the way next week.

He said things could warm up again in the first half of October.