Tongariro Prison is safe and well-managed with little violence or anti-social behaviour, according to a new report by Chief Ombudsman Peter Boshier. 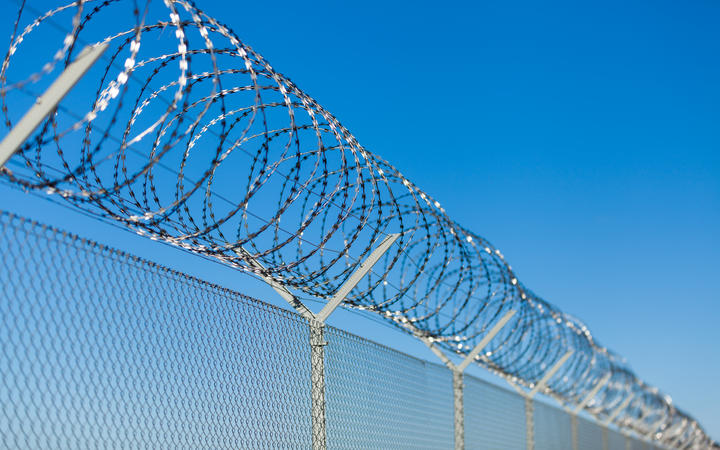 A five-day inspection was carried out unannounced at the prison in May, as part of regular visits by the ombudsman to places where people are detained.

Inspections aim to ensure the prevention of torture and other cruel, inhuman or degrading treatment or punishment.

Mr Boshier said there were good relationships between prisoners and staff and substantial constructive time out of cells for inmates at Tongariro Prison.

"Cultural provision across the site is well embedded", he said.

"I consider the prison a centre of excellence in terms of establishing and embedding the Department of Corrections' Te Tokorima a Māui values of rangatira/leadership, manaaki/respect, wairua/spirituality, kaitiaki/guardianship, and whānau/relationships".

Correction Department chief custodial officer Neil Beales said the prison had a "positive mindset" and "progressive management" - and should be proud of the result.

"The team there is very focused on striving for continuous improvement. They are open to new ideas. They're quite a progressive team," he said.

"They manage a particular group of prisoners that may not necessarily be causing them issues other prisons may face with a different type of prisoner."

However, Mr Beales said prisons had different challenges and could not be compared.

Inmates at Tongariro Prison were at the lower end of the classification system, were more "mature" and "settled", and were willing to make changes.

"Our job is to create the environment for people who have got to that stage in their life and decided to make those changes for the benefit of themselves and their family, and provide the environment where they can flourish and that's what Tongariro has done."

The Department of Corrections has accepted 14 of the recommendations, and the chief ombudsman will monitor their implementation.