Corrections says there have been three people struck down with measles in Auckland prisons. 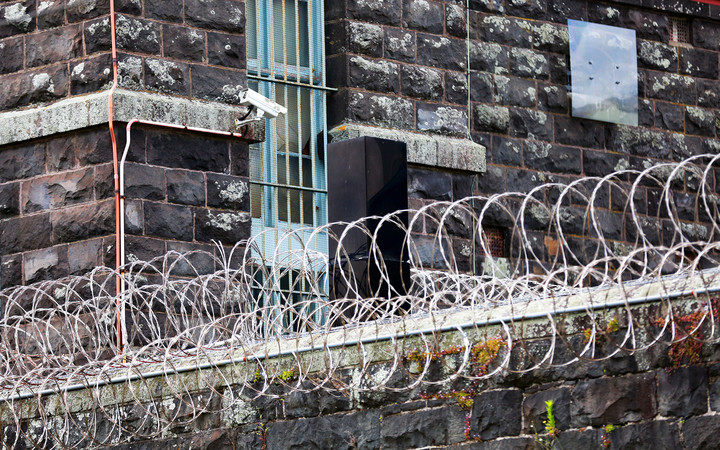 Mt Eden prison, where an inmate and a staff member had measles. Photo: RNZ / Diego Opatowski

He said immediate action was taken to isolate unwell prisoners and reduce the risk of any infection spreading.

Mr Milne said there were currently no confirmed cases at any other Corrections' prisons in Auckland or nationwide.

The city currently has more than 1000 cases of measles.

Meanwhile, a passenger with measles has travelled on a flight from Melbourne to Auckland this week, potentially affecting others on board.

The person departed Melbourne for Auckland on Jetstar flight JQ217 at 11.45pm on 8 September and arrived in Auckland at 5.20am on 9 September.

Public health authorities said anyone who was on the flight should watch out for the symptoms of measles.

The disease spreads easily through the air through coughing and sneezing.

The Auckland Regional Public Health service said the person did not know they had measles at the time.

The number of measles cases in Auckland climbed to 1028 on Friday. Nationwide, there have been 1172 cases. 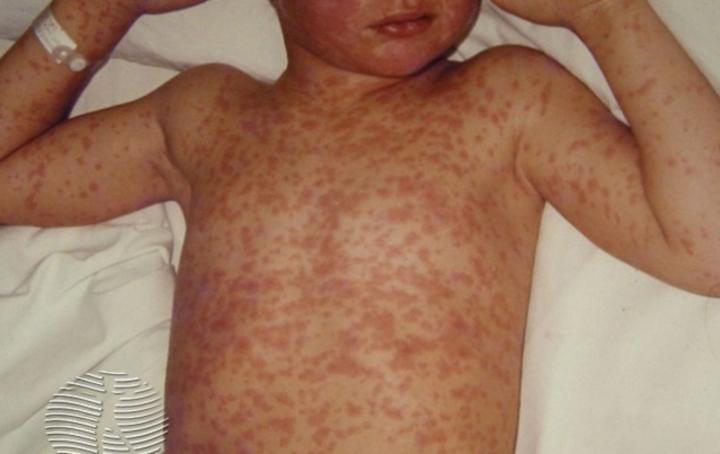 Health officials said the steady and unchanging rate of increase showed the disease has not yet peaked.

However, large numbers of people are now being vaccinated - up to 2000 a day.

The Auckland Regional Public Health service said it may take a fortnight to see the impact from the increase in vaccinations on the number of measles cases.

In Canterbury, an infant has been confirmed as having measles.

It is believed the child contracted measles in Auckland before its family returned to Christchurch.

The Canterbury District Health Board said the infant had not yet received their first dose of the MMR vaccine, which is usually given at 15 months.

The Medical Officer of Health, Alistair Humphrey, said the message from the Ministry of Health was clear - that people should not travel to Auckland if they are not fully vaccinated.