Seven thousand employees at The Warehouse will now be paid a living wage after four days of negotiations. 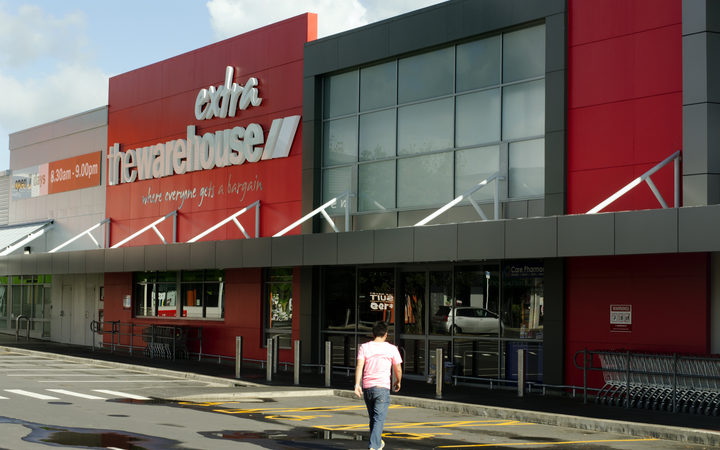 The company has now agreed to the deal, which would see the majority of First Union members earning a living wage.

Members with at least 12 months' experience at The Warehouse will be paid at least $20.50 - increasing in August next year.

A retail worker from Auckland, Kiri Henare, said she is excited because the living wage changes people's lives.

The Warehouse follows in the footsteps of Kmart, Bunnings and some New World stores that have already made the commitment.

The deal will be voted on and discussed by First Union members in the next few weeks.