The Employment Relations Authority (ERA) has ruled that two Mitre 10 stores must pay their staff the living wage in what could be a precedent setting move. 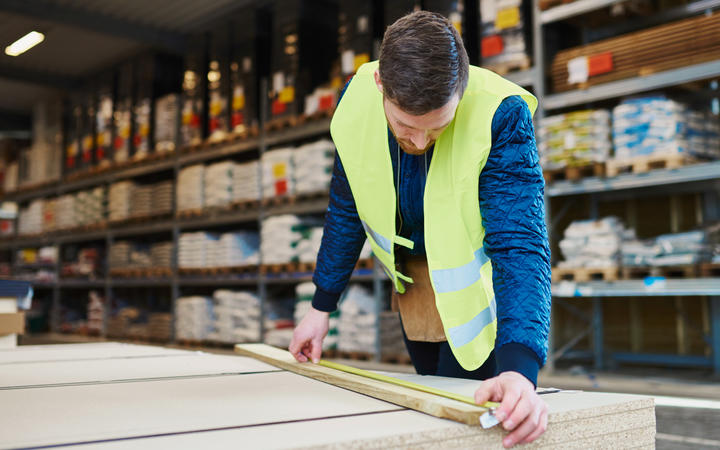 First Union has been battling with the operator of the Dunedin and Mosgiel Mitre 10 stores, Jacks Hardware and Timber, since 2013 to get a collective agreement and wage increase for its members.

Now the ERA has decided that an experienced employee will be paid no less than $21 an hour, for a worker with a trade qualification that increases to $23 an hour - with a start rate of $19.

Jacks wanted to pay experienced staff $18.70, a dollar above the minimum wage.

First Union retail finance sector secretary Tali Williams said they have been fighting for this for six years, and its members were pleased with the outcome.

Currently the union has six members across the two stores, but 140 staff could receive the pay increase if they join the union.

Mrs Williams said the ruling has wider implications for retail workers in other parts of the country.