Staff at Moana New Zealand's Ruakaka site are frustrated their wages have not increased, while the Māori-owned fisheries company's earnings have. 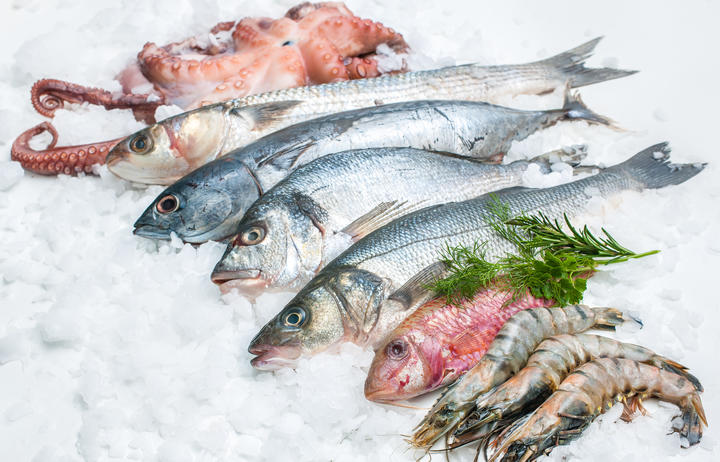 They are on strike until Monday morning and are asking to be paid the living wage.

Bargaining on an employment contract started at the beginning of this year.

FIRST Union Organiser Emir Hodzic said the company and workers have agreed on conditions, but not on pay.

The company said it could not afford to pay workers a living wage.