More Taranaki firms should follow the example of a New Plymouth IT company and drop the word "Naki" from their branding, a Māori academic says. 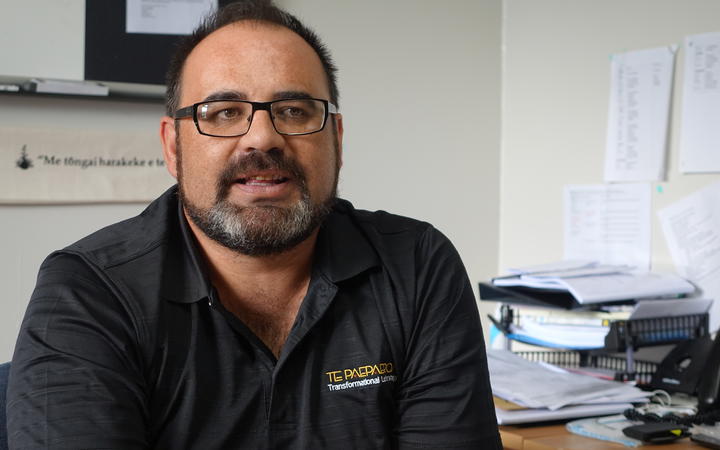 Naki Cloud is changing its name to Our Cloud after Māori iwi approached the firm, saying they found the abbreviation offensive.

A Google search for the word "Naki" returns the names of dozens of companies that have adopted the abbreviation from earthworks contractors to fishing charters and even a business hiring out bouncy castles.

Naki Cloud still turns up in that search but not for much longer.

Its general manager, Eddie Daly, said the company had decided to rebrand after considering criticism of its name.

"We just had feedback from iwi that I guess they weren't happy with the name. So we looked at it and thought as we grow and develop we want to be culturally sensitive to the region. So we decided to look at the name and see what we could do about it."

Mr Daly said when the company chose the name Naki Cloud it did not know it could upset some people.

He said many people were unaware that the name comes from the ancestor Rua Taranaki.

"It's not just a name we can then commercialise and chop up and change." 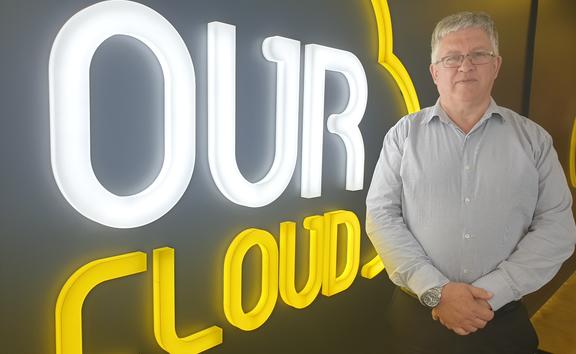 Our Cloud general manager Eddie Daly says when the firm chose the name Naki Cloud it did not know it could upset people. Photo: RNZ / Robin Martin

Dr Ngawhare said Taranaki Māori generally did not actively monitor whether their name was being used correctly - even though they would like that to happen.

"We're not the language police that are going to inform people that they have to use the whole name or not use the name, that it has to be pronounced absolutely correctly.

"And the fact that this business is hearing what is being said on social media and elsewhere and has decided to make the change is quite admirable."

Dr Ngawhare said the abbreviation 'Naki was meaningless and hurt his ears.

But co-owner of Naki Sprint Couriers Debbie Sinclair had no problem with it.

"Because at rugby games and stuff like it's all 'go the 'Naki' so I just think it's quite a good promotion for Taranaki to have 'Naki as a little shortening of it really."

Ms Sinclair said she had not had any complaints about the use of 'Naki.

Christine - who preferred not to name her business or give her second name - said she had been approached about using the abbreviation.

She thought of it as an affectionate term.

However, Christine said she and her business partner, who bought the business with the existing name, had looked into changing it.

So had the Naki Butcher, Kieran Baker.

"I'm Ngāti Raukawa and Te Arawa so I do understand, but there's a lot to it. I've got a family to support and I bought the business as a going concern with the name and built off it so it's something that will come in time."

"It's an easy change. The biggest thing was coming up with a good name, but once we found it we're not looking back and we've had no negative feedback. It's all been positive."

Mr Daly said Our Cloud was currently rolling out its new branding as part of its fifth anniversary celebrations.