A massive clear out of top NZTA management occurred under the watch of chairperson Michael Stiassny, who is quitting early, says Transport Forum head Nick Leggett. 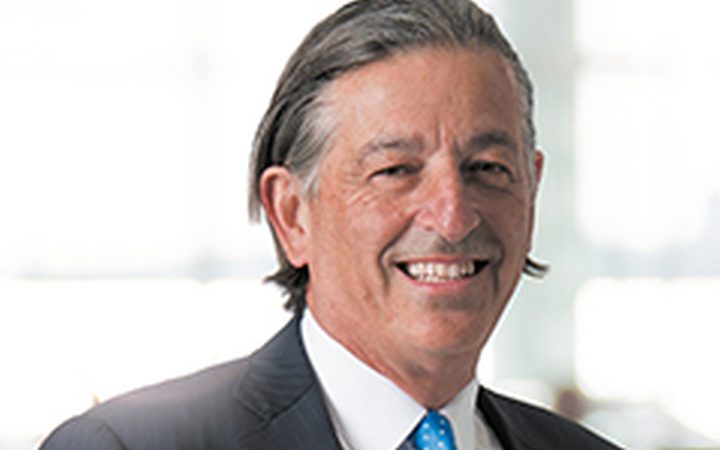 Mr Stiassny was brought in to shake up the New Zealand Transport Agency after major failings, but has quit one year into his three-year contract.

"We always felt there would then be a transition to someone who could bring the agency and the pieces back together, to a new normal if you like," Mr Leggett said.

"I would certainly say the road transport industry is nervous, we're incredibly nervous about where things are at.

"But we would certainly see this as a step towards progress of getting things back on an even keel."

Mr Leggett said he was "optimistic" that NZTA was now focused on safety as its primary responsibility.

Mr Stiassny said after just one year, he had already done the job he came to do, shifting the transport agency to focus on public safety.

His resignation comes six months after revelations NZTA had not been properly checking up on companies which certify vehicle safety and give out licences.

Mr Stiassny oversaw a review, which led to 300 enforcement actions and the recall of more than 45,000 vehicles, which may have been wrongly issued warrants of fitness.

National's transport spokesperson Paul Goldsmith said Mr Stiassny's resignation showed the government was struggling to get the agency under control.

When asked whether the previous government should bear some responsibility for the regulatory failings of NZTA, Mr Goldsmith noted the agency was "independent".

"There was absolutely work to do in terms of regulatory responsibilities of the agency, and that work had to be done," Mr Goldsmith said.

"But there was also an enormous amount of change right across the organisation, with very large turnover."

The transport agency was in "a state of internal chaos" and that was adding to the lack of progress that commuters and motorists saw every day, Mr Goldsmith said.

Regional road funding had been cut, and there had been inaction and instability over the past 18 months, he said.