A living wage could be paid to staff at Porirua City Council if councillors support the move in a vote next week. 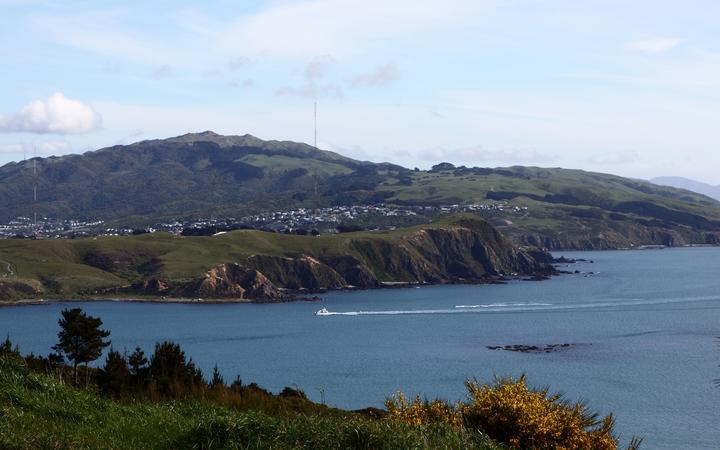 Porirua City Council will vote on introducing a living wage for staff next week. Photo: kayjayimages/123RF

Councillor and mayoral candidate Ana Coffey said she would table the recommendation at a committee meeting on Thursday.

If approved, all employees would be paid a minimum of $21.15 an hour from February next year.

Ms Coffey said there was strong community support for the wage hike.

"Every time we've gone to consultation to talk about the living wage, there's been overwhelming support from our community. So really, all I'm doing is presenting something that our community has asked for, for the last few years," she said.

The policy would only be for employees and not for people contracted to work for the council - and would not result in a rates hike, Ms Coffey said.

"I've asked officers to do some work to make sure that this will stay within our current fiscal envelope... that's for the next financial year."

After that, the raise could impact rates.