Burger and fried chicken fans looking for a fix have been met with closed doors at the many KFC and Carls Jr stores forced to shut by a strike today. 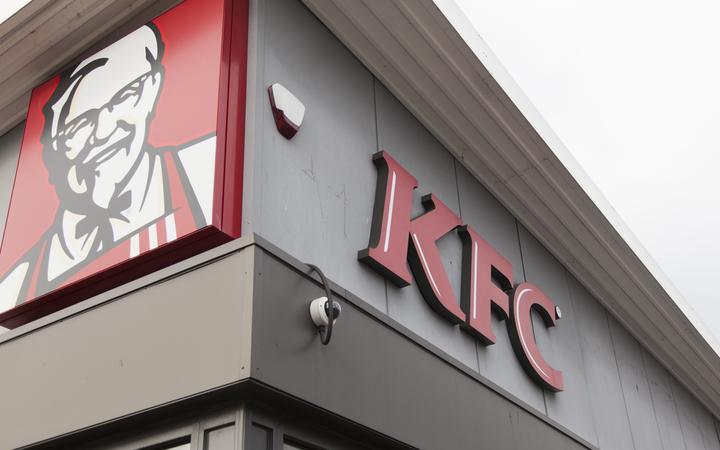 Workers are protesting against what they say is Restaurant Brands' refusal to match minimum wage increases in pay grades above, and serious understaffing.

"You've got 70 percent turnover on average, for every 10 people that start work, seven have gone by the end of the year. It's extraordinarily inefficient, extremely stressful on the staff."

Mr Hehir said customers have been supportive, which was unsurprising given staff reported stores received regular complaints of long waits caused by understaffing.

Workers at some Pizza Hutt stores are also striking, but it is not yet clear if stores have closed.