Analysis - As the curtains draw to a close for this year's Edinburgh Fringe Festival, how has this year's crop of Kiwi comics fared in the Scottish capital? 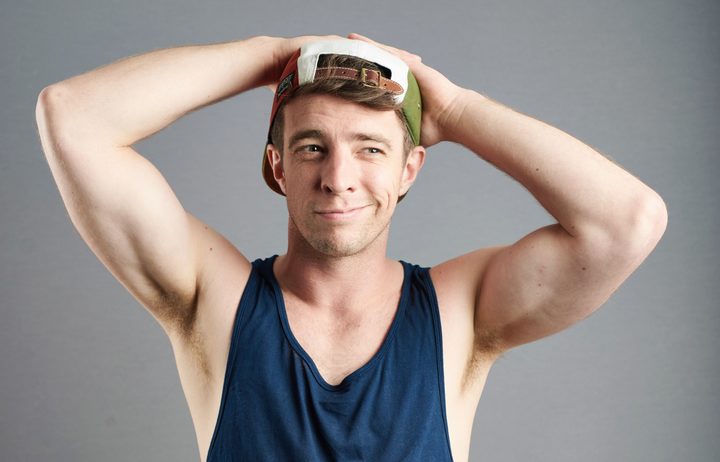 After the highs of Auckland's own Rose Matafeo winning Best Show last year - the top prize for a stand-up - what's followed is, well, more highs.

Twenty-eight artists from New Zealand made the trip to Edinburgh. That's up 10 on 2016 and 2017 and up six on last year. And the large majority of those performers are involved in comedy in some shape or form: stand-up, plays, sketches - you name it, they've done it.

So why is Kiwi comedy so hot right now?

Eli Matthewson, a stand-up comedian who's done double shows this year - his own solo gig and an improv show with other Kiwi comics, Snort, said it's all because of one person.

"What happened with Rose was incredible," he said. "It still took her like four years of hard slog to get there. Now she's doing her return show, she's been doing her last three nights in a 350-seat theatre, sold out.

"She's absolutely smashing it, and it's so cool. And the great thing about one New Zealander having success like that is it does trickle down to the rest of us."

A festival in Scotland, performed by the world

The Fringe Festival prides itself on being a truly international show and it stacks up when you consider that this year's best joke was won by Olaf Falafel, a Swedish stand up ("I keep randomly shouting out 'Broccoli' and 'Cauliflower' - I think I might have florets"), and Best Newcomer given to America's Catherine Cohen.

It's the calendar event for every comedian, with performers coming from nearly 60 countries.

Performers vary from the well-experienced to the fresh-faced newcomer. It's where established greats like Jo Brand, Rowan Atkinson and Tim Minchin cut their teeth.

Venues vary from cafes to theatres, tents to cows.

The effort of doing two shows a night has taken its toll on the stand-up comic.

"I am sick I don't know what it is, something with my throat. My tech has tonsillitis, but I'm pretty sure it's not tonsillitis - I think I've just been talking a lot for almost a month. I've done 23 of my shows, and then must've done about 20 of Snort."

Kiwi comedy making a name for itself

This year's bumper crop of Kiwi comics have built on the past success of established Kiwi comedians.

Musical comedian Paul Williams who performed at the Fringe in 2016, 2017 and 2018, said a certain double act helped shape expectations.

"I find that generally overseas, when people find out that you're from New Zealand, it's generally a positive thing," he said. "Everyone knows and loves Flight of the Conchords, and it has definitely helped with my brand." 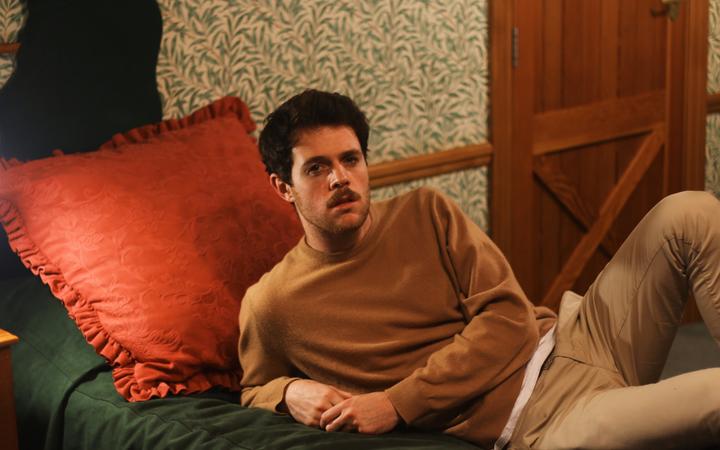 But for Paul, it wasn't easy sitting this year out, and he still tried to put a late call in to see if he could get involved.

"A few weeks out, I tried to email a venue and see if I could do a one-off music show, because I was just wanting to go even just for a few days, because I really love it. But I think it was the smart, mature decision not to do it."

It's a truly global festival that doesn't underestimate its own importance for artists' self-development.

Amy Saunders, the arts industry and marketplace manager for the Fringe, said it was great for all countries who have artists participating.

"It's been great having such a strong New Zealand contingent here, and they've been very present."

"My feeling is it's not just about what goes on on-stage, it's about all the benefits that happen off-stage as well," she said. "They're here for a month, they're testing their mettle on an international platform. They're meeting contemporaries.

"They basically leave as different artists as the artists that arrived. And the strength of that is beginning to show in New Zealand. Ten years or so, artists have been coming and growing their own abilities, and they've taken that back to New Zealand, and they've changed the work that's been made, and made it more contemporary and more international. It's a very positive thing." 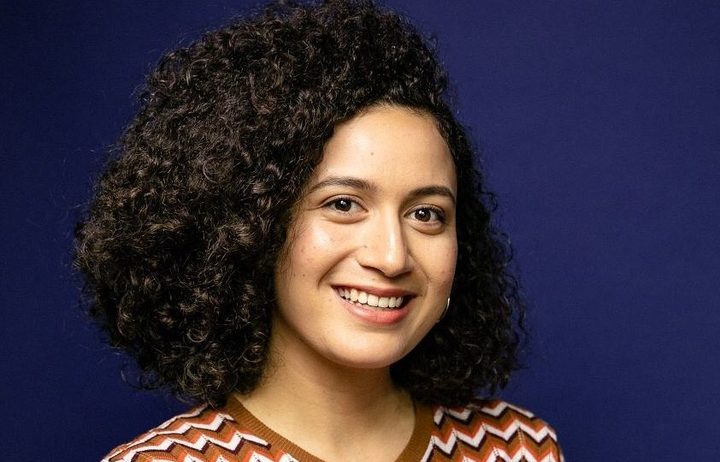 Paul traced all the success of this year back to one woman's success last year.

"I noticed this year, just from people I'm friends with, quite a big jump [in numbers], and I was gutted not to be going, because I was like "everyone's going this year". And I do think Rose is huge in that obviously winning the top award last year - everyone in our kind of circle was wanting to get over there and experience it."

He wasn't alone in crediting the Matafeo-factor when it comes to gaining comic kudos for New Zealand.

Eli said that all the New Zealand comics this year are reaping the Rose-related rewards.

"Obviously what happened with Rose was incredible," he said. "I mean it still took her like four years of hard slog to get there, but now she's doing her return show - she's been doing her last three nights in a 350-seat theatre or something. And the great thing about one New Zealander having success like that is it does trickle down to the rest of us."

As the Fringe finishes for this year, and New Zealand's esteemed comedians catch the 20-something hour flight back home, they'll be safe to assume that the world has just got that bit more familiar with some classic Kiwi comedy.