Residents in the mid-Canterbury settlement of Selwyn Huts are angry the council has removed their only basketball hoop. 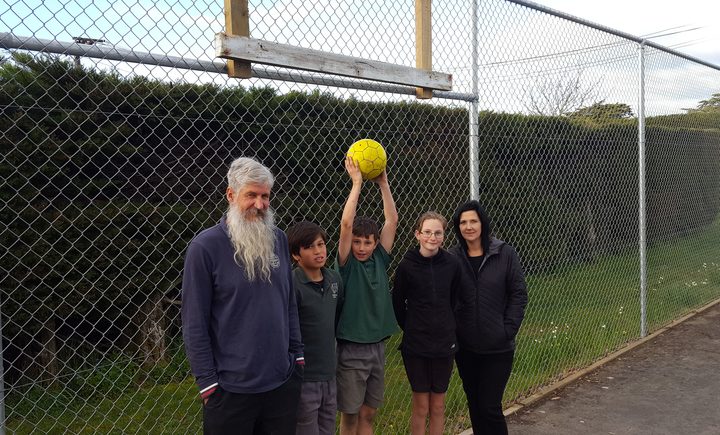 It meant children there had to travel 10 kilometres to play their favourite sport.

The hoop was a replacement, put up by residents themselves, for one removed by the Selwyn District Council last year due to what it said were safety concerns.

At the time the council pledged to put a new safer hoop in by Christmas but subsequently reneged on this.

Resident Kevin Baker said their hoop was the same as the one at the local school and completely safe.

He could not understand why it was removed.

"They use it every day, they do probably four hours a day I would think on that basketball hoop, especially in the summertime they're going until way after dark, and it's a community thing for them.

"They've all got basketballs, they were bouncing them down the street here last night. They had nowhere to go."

Local councillor Debra Hasson said the council had to comply with safety standards and was encouraging residents to request a compliant basketball hoop.