Secondary principals are so worried by the Health and Safety Reform Bill they are considering dropping school camps and tearing out playgrounds. 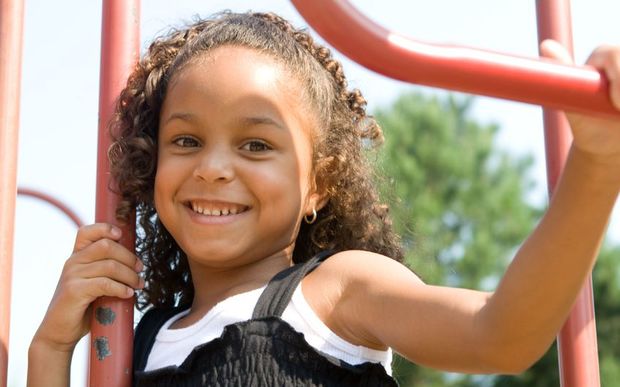 The bill, causing controversy over the classification of worm farming and mini golf as high risk agricultural activities, would also introduce a $600,000 fine for people held responsible for workplace accidents.

Secondary Principals Association spokesman Patrick Walsh said principals would not be able to insure themselves against the fine, let alone the possibility of a five-year prison sentence should things go wrong on a camp or in the playground.

He said that was prompting principals to consider dumping activities long considered an essential part of the school experience.

"Principals are thinking about pulling back on providing things like school camps.

"Some principals are considering pulling out their playgrounds because they are becoming so risk averse and that would be a great shame for children in our schools where we have a very strong tradition of enjoying the outdoors and contact sport."

Mr Walsh said schools had been caught up in legislation aimed at more risky industries like forestry and farming and it would have unintended consequences.

Mountaineer and adventurer Graeme Dingle told Morning Report that schools should not stop children from taking risks out of fear of the new law.

He said that while children need to be protected, knee-jerk reactions were not helpful.

"We need to keep kids active, we need to keep them stimulated. We need to challenge them to take risks and be innovative human beings. That means being allowed to fall over and hurt themselves a little bit."

The Principals Federation agrees the penalty could scare schools off providing outdoor experiences, and the School Trustees Association says people are starting to panic about the bill.

"It is really, really worrying. The unknown is one of the biggest things - we need lots of clarity in terms of the implications of this bill. In the absence of not knowing, people are starting to panic."

But NZEI principals' council chairman Charles Oliver said if schools followed the right policies, nobody would be liable for penalties even if things went wrong.

"We believe that if a school already has robust health and safety procedures and recording of those procedures, then there is going to be very little problem in moving things up to cover all the aspects of the new act."

Auckland Playcentres Association spokesperson Jeremy Randerson said the primary concern was the extra administration that would be needed. 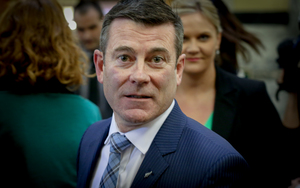 Workplace Relations and Safety Minister Michael Woodhouse said schools would need to ensure 'so far as is reasonably practicable' the health and safety of staff, and that its work did not endanger other people such as students and visitors.

He said their reaction was a reflection of school principals' misunderstanding of their current health and safety obligations.

Mr Woodhouse said the maximum fines were only imposed in extreme circumstances for the most serious offences where the duty holder had been reckless.

But she said the mere possibility of stiff penalties could have a chilling effect.

"There are a whole list of things that could be potentially curtailed because people become risk-averse. And that's a risk - that we become so risk-averse that we wrap our children and our staff in cotton wool and they can't do anything."

According to Mr Walsh, protection provided by following the right policies and procedures could be challenged in court, and school staff should not face the risk of such big fines in the first place.

"What we're suggesting is that the education industry is by and large a safe one, and do we need to have those high penalties which will disincentivise people stepping up to principalship and act as a barrier to providing EOTC [education outside the classroom] experiences for students."

The bill will have its third and final reading in the House on the next available sitting day, after small technical changes were made during the committee stages debate.

The legislation has been heavily criticised for going light on some employers by removing the requirement for small businesses to have elected health and safety representatives.